REFORM Alliance announced a Give Life Back campaign aimed to “inform, inspire, and activate” people to engage in the U.S. parole and probation reform movement.

The 90-second film Technically Illegal*, which was developed with creative agency Droga5 and directed by Malik Hassan Sayeed to highlight the “probation trap.”

“The probation system isn’t designed to rehabilitate, it’s intended to reincarcerate,” Meek says. “For our team at REFORM, it’s important to educate the public about these issues because no one should ever be sent back prison for non-violent, technical probation offenses like being late to a meeting with a probation officer or being unable to pay a fine.”

Lil’ Kim’s ‘Queen Bee’ Memoir to Be Released This Fall 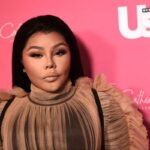 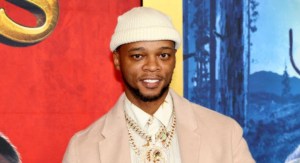 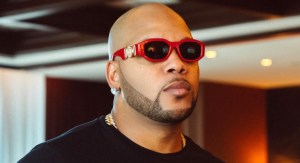 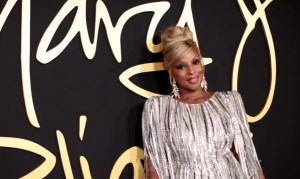 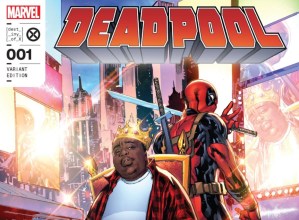