According to Vibe, the Hip-Hop legend’s music on Spotify alone have increased by 185 percent. Two of the songs Dre performed during the show, “The Next Episode” and “Still D.R.E.” from his 1999 album, Chronic 2001, also saw increases of 270 percent and 245 percent, respectively.

Viewership of the halftime show, which reached 29 million U.S. households according to Samba TV, increased 19% compared to last year, when The Weeknd was the sole performer.

Check out the performance below. 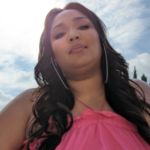 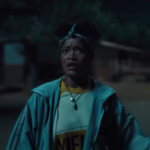