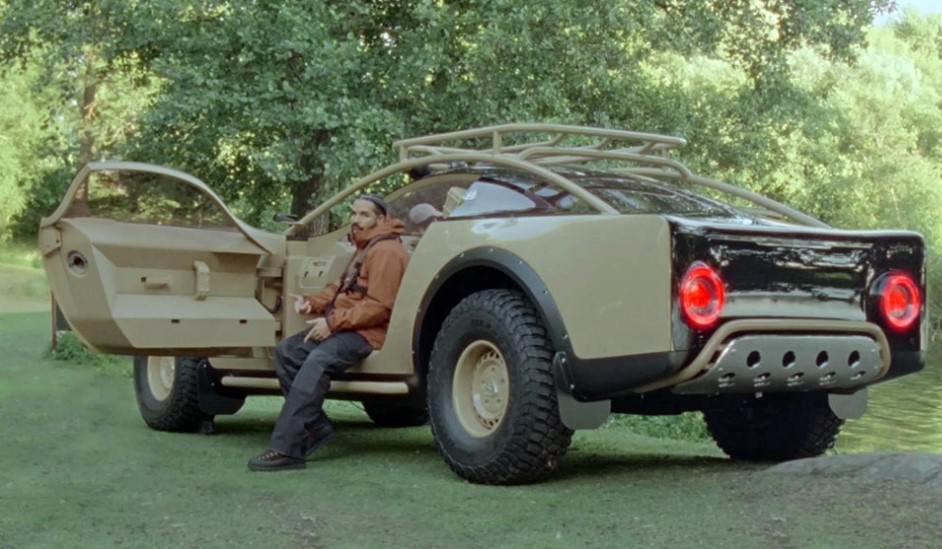 Drake has officially released the music video for “Sticky” from his Honestly, Nevermind album.

The music video follows Drake as he hits the stage with Lil Baby, dances in the UK streets and clubs, hangs out with Future and dining at luxurious establishments.

Virgil Abloh’s off-road Maybach makes a cameo in the music video, we get to view the interior, which is features a sand-colored cabin and some of its more eye-catching details, like a jewel-adroned steering wheel and marine compass.

Watch the video below. 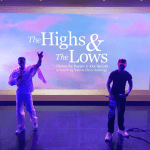 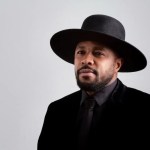