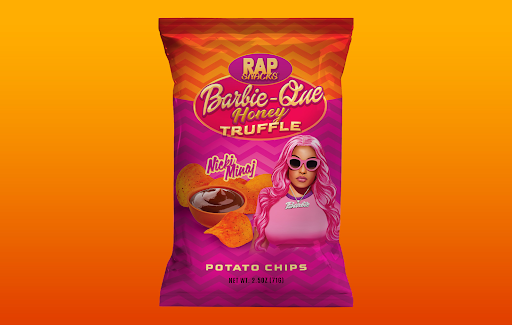 According to AllHipHop, Mattel filed a lawsuit against Rap Snacks in August alleging the food company didn’t clear the use of its Barbie trademark for the brands launch of Nicki Minaj’s Barbie-Que Honey Truffle Chips that were released in July.

The toy maker asked the court for an order blocking Rap Snacks from using the “Barbie” name, as well as money damages including profits from “Barbie-Que” sales.

“Rap Snacks never requested or received any such permission from Mattel. Rap Snacks proceeded to launch its product line anyway,” the suit reads.

Mattel also said it sells its own snack foods under the “Barbie” name, which increases the risk of confusion.

“Rap Snacks made the deliberate and calculated choice to launch a new product line using Mattel’s famous Barbie trademark. That choice, made without any prior notice to Mattel, was unlawful,” Mattel’s attorneys claim. 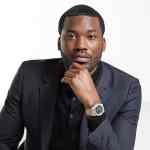