Remy Ma will be returning as the host in the second season of VH1’s My True Crime Story docuseries.

In an official statement, about reprising her role in the series the female rapper states “I’m so excited for the return of My True Crime Story because we get another opportunity to share first-hand experiences as well as stories of redemption, I’m looking forward for viewers to be able to relate, learn and grow as they watch this new season.”

The eight-episode series follows ordinary people who got caught up in outrageous, unlawful crimes ranging from drug trafficking and steroid production to counterfeiting and jewelry theft.

Watch the trailer below. 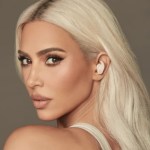 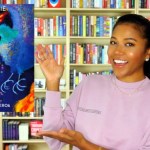