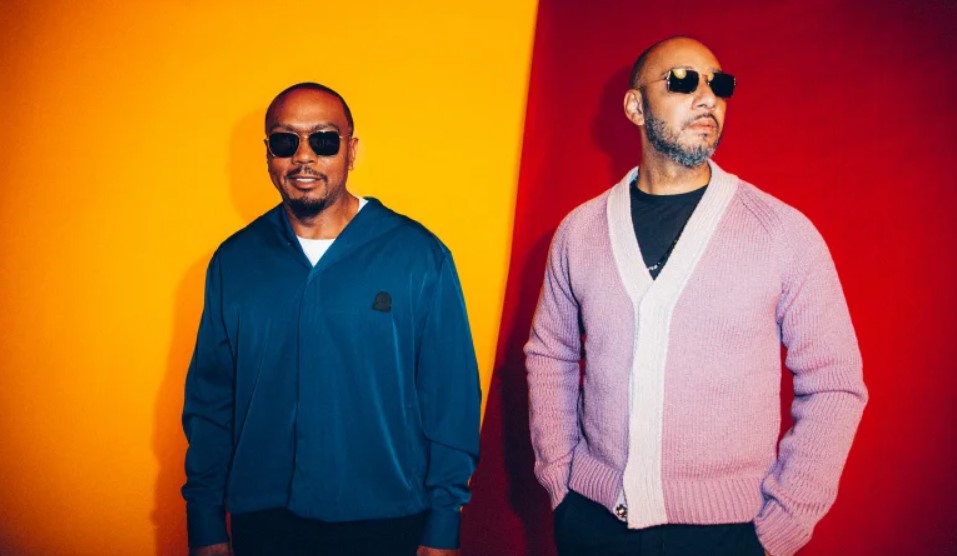 Swizz Beatz and Timbaland are looking to sue Triller for $28 million regarding failure to make acquisition payments.

The hip hop producers closed a deal in January 2021 for Triller to acquire Verzuz. The amount was undisclosed, but the Hollywood Reporter is now writing it’s “clear that sum was in the mid-eight figures.” Parent company Triller Network made Swizz and Timbaland shareholders and members of its management team.

In the lawsuit filed in L.A. County Superior court by attorneys from Singh Singh & Trauben, the video platform is accused of defaulting on its scheduled payments for the duo in January 2022 after sending the first two installments. It was contracted to pay “the first at closing, another shortly after, and two more on the first and second anniversaries of the deal,” per THR. The magazine says the superproducers were each due to receive $9 million by March 17, 2022 at the latest, followed by $500,000 apiece every month for 10 months, with conditions that could accelerate those payouts.

A rep for Triller sent a statement to media outlets, saying the company hopes this is just a “misunderstanding.”

“This is truly unfortunate and we hope it is nothing more than a misunderstanding driven by lawyers,” the statement reads. “We do not wish to air our dirty laundry in the press, but we have paid Swizz and Tim millions in cash and in stock. No one has benefited as much from Triller to-date. Triller has helped fuel Verzuz to new heights — making it the global cultural phenomenon it is today. We hope to resolve this amicably and quickly, and truly hope it’s just a misunderstanding. If we are forced to defend it, we are more than optimistic the truth and facts are on our side.” 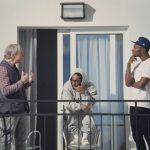 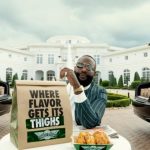