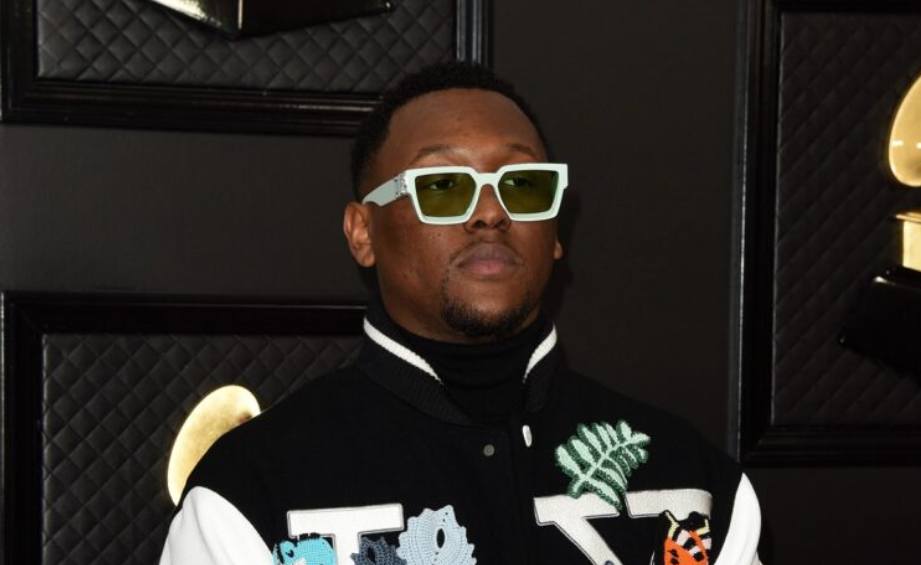 Hit-Boy has been commissioned to curate the NFL’s Madden 23 soundtrack. The compilation will feature exclusive tracks by the producer, TMZ reports.

The news revealed in a post on the Madden NFL Instagram account, Hit-Boy gushed at the opportunity to work on the latest edition of the Madden soundtrack, writing, “Never would’ve thought as a kid i’d be able to score my favorite game.” In a short clip of himself in a studio amid cuts to images from the game, Hit-Boy speaks on how connecting his passion for both Madden and music has been a dream come true.

“Madden been one of my great loves since day one,” he says in the EA Sports-produced teaser. “Like music, I just couldn’t escape my obsession for the game. The way it brought to life the sights and sounds and feelings of a Sunday. The unforgettable music the game gave us.

A playlist of select songs on the soundtrack was made available on Spotify which features artist like Kendrick Lamar, Ty Dolla $ign, Erica Banks, Cordae, and others. Check the songs below. 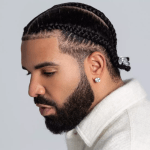 André 3000 Collaborates with Supreme For Its Latest Campaign 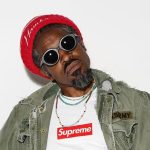