Brandy To Star In Psychological Horror Film, ‘The Front Room’ 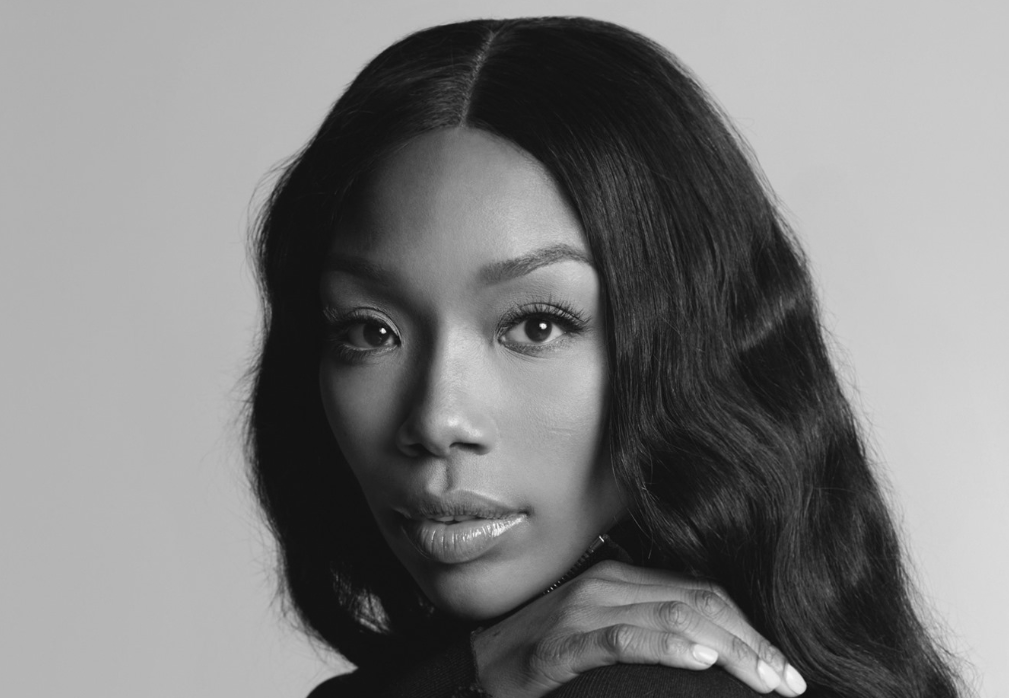 Brandy is set to star in the psychological horror film called The Front Room according to Deadline.
The Front Room tells the story of a young couple who recently got pregnant. Through a series of events, they are forced to take in a family member who has been alienated from their family for unknown reasons.

The movie is set to be directed by Max and Sam Eggers, who previously worked on A24’s The Witch and The Lighthouse, making their filmmaking debut. A24 is set to produce the film with Two & Two Pictures’ Lucan Toh, Babak Anvari, Bryan Sonderman, Julia Oh, and David Hinojosa of 2 AM.

Details pending on the release date and trailer. 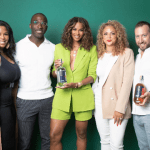 Jazmine Sullivan To Join NBC's ‘The Voice’ As Advisor 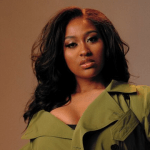