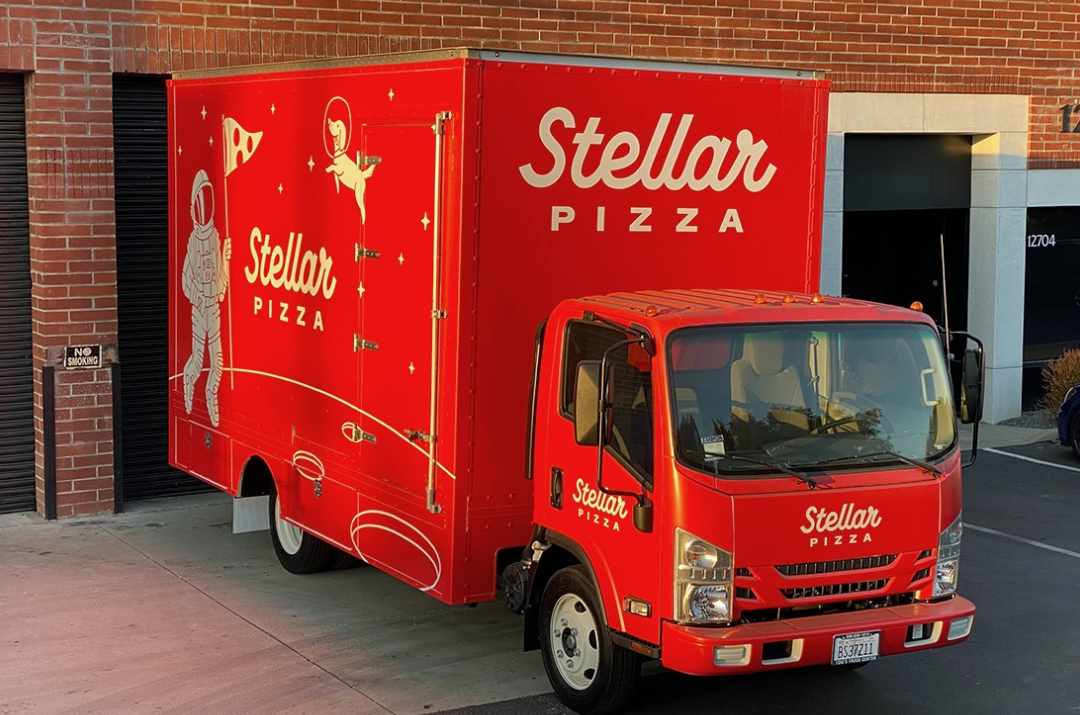 Stellar Pizza is an automated, robotic pizza truck that aims to serve high-quality pizzas at affordable prices. Consumers can use an app to order their pizza, immediately after which, a ball of dough is dispensed from an integrated refrigerator and pressed into a circular shape.

Homemade sauce and fresh toppings are added and the pizza is sent to a 900°F oven. Once it has finished cooking, a conveyor retrieves it from the oven where it is sliced and packaged. The company says its mobile restaurant has the capacity to make 420 pizzas, with a single pizza taking less than five minutes to prepare.

The start-up, which is led by former SpaceX engineers, Benson Tsai, Brian Langone and James Wahawisan, says the funds will be used to make strategic internal investments ahead of its launch at the University of Southern California this autumn. 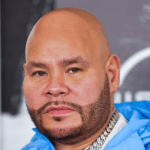 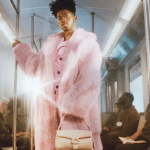