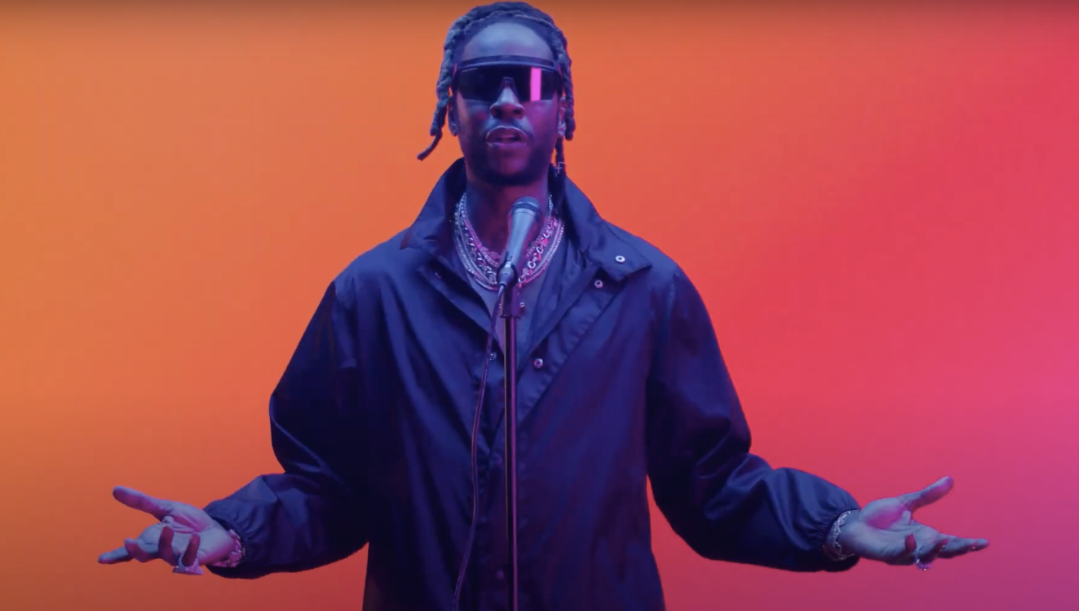 2 Chainz will be the host of the new Amazon Music Live concert series set to premiere on October 27.

Lil Baby will be the first artist to give a live performance of several songs from his latest album It’s Only Me and tracks from past catalog favorites.

The series is timed to coincide with Thursday Night Football, which itself overlaps with the eve of each Friday’s batch of new music releases.

“Thursday Night Football is one of the most watched television events in America, and Amazon Music Live is an unprecedented moment for us to bring together the best of America’s sport and the biggest pillar of culture—music,” Kirdis Postelle, global head of artist marketing for Amazon Music, told Complex. “And for artists, AML represents a brand-new, massive opportunity for them to share their newest music with fans around the world.”

“Every Thursday night, I’m bringing the biggest and the brightest stars in music to the Amazon Music Live stage in Los Angeles,” 2 Chainz, said in a press release. Future editions of the series will include Megan Thee Stallion on Nov. 3.

Check the trailer promoting the series below. 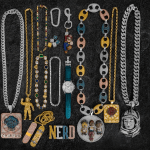 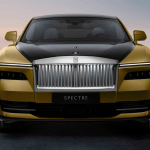