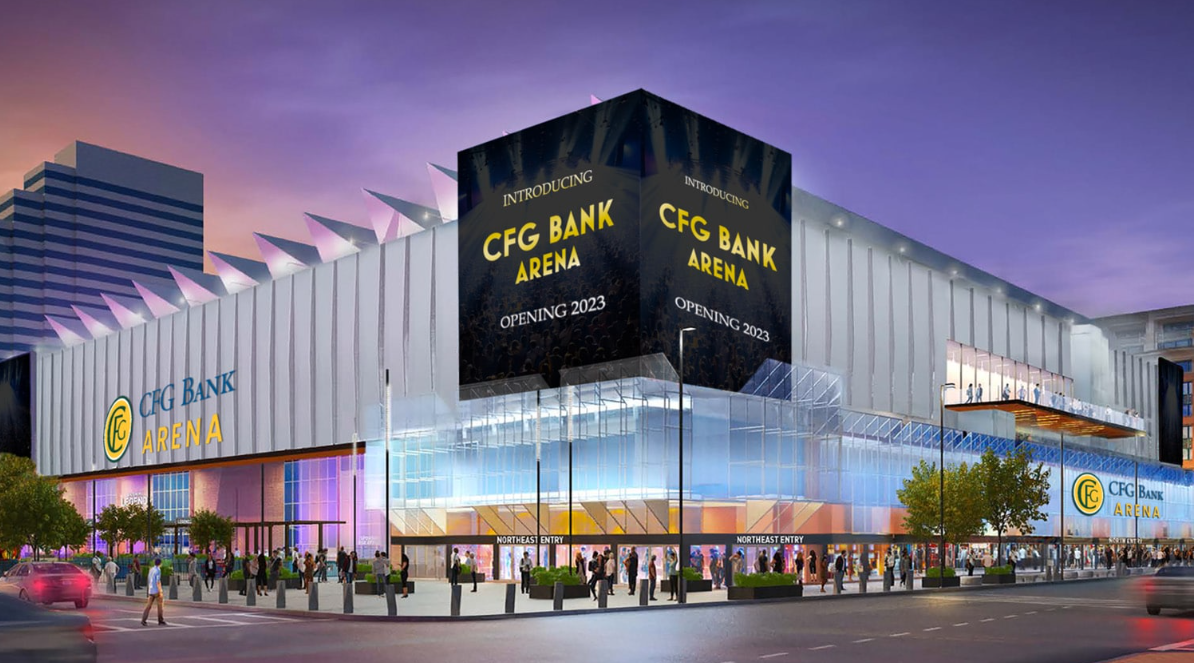 Pharrell Williams, Kevin Durant and Ray Lewis are part of a group teaming up to revitalize a 60-year-old Baltimore arena which hosted NBA’s Baltimore Bullets, concerts, college and high school basketball and other events.
Oak View Group & Thirty-Five Ventures, founded by Kevin Durant and Rich Kleiman, are fully funding the estimated $150 million renovations. Williams and Lewis are among the celebrities partnering with the group.
The renovations are designed to expand seating, upgrade lighting and redesign the exterior of the building with new glass materials and exterior sails.
The refreshed venue will be named CFG Bank Arena, formerly known as Royal Farms Arena. CFG Bank is a Baltimore-based bank, the terms of the naming rights deal were not disclosed but from past naming rights of that location were said to be valued at $250,000 a year. The venue is set to open in Feb 2023.
Williams saw Baltimore as a city full of potential, and that what they are adding to the arena will be impactful for all communities in the city.

Williams alongside Lewis and Baltimore Mayor Brandon Scott joined developer Oak View Group in downtown Baltimore on Monday (Oct 25.) to announce the renaming of the arena, watch the video below. 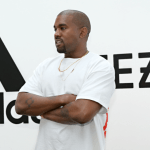 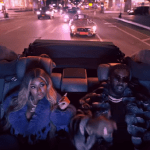