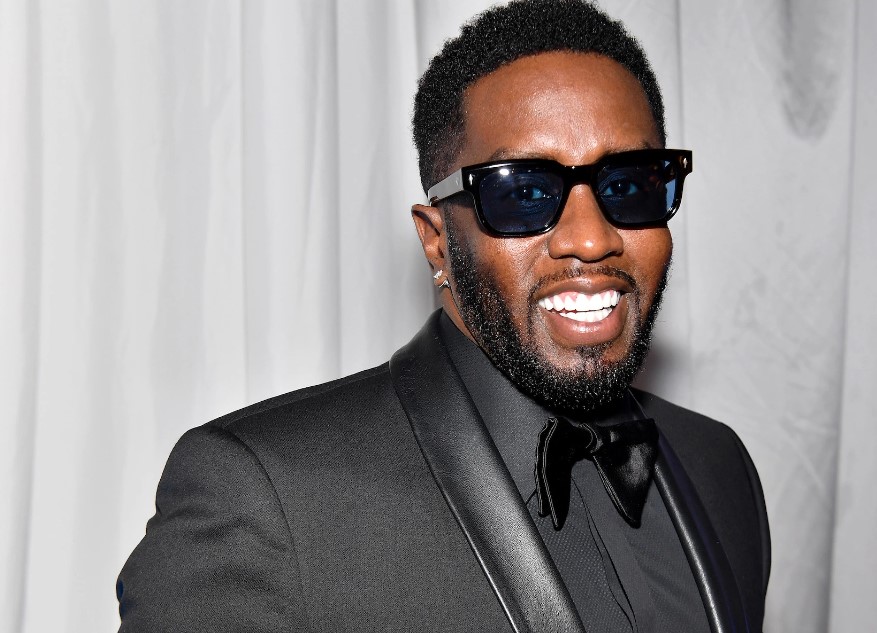 Sean “Diddy” Combs has agreed to purchase licensed marijuana operations in three states for up to $185 million, this acquisition adds to his business portfolio which already includes fashion (Sean John), media (Revolt) and spirits (Ciroc & Deleon).

Diddy will dive in by purchasing the cannabis operations of Cresco Labs Inc. (valued at $1 billion) and Columbia Care Inc. (valued at $500 million), two of the biggest cannabis companies in the country. The buy-in — which includes a $110 million cash payment and $45 million in debt financing — will give the Bad Boy boss nine retail stores and three production facilities in New York, Massachusetts and Illinois, according to a release announcing the deal according to Billboard.

The operations in the three states will give Combs the ability to grow and manufacture cannabis products and wholesale and distribute those branded products to licensed dispensaries in major metro areas including New York, Boston and Chicago, as well as operate retail stores in all three states.

Once the deal is approved it could create the nation’s largest Black-owned and licensed cannabis company. Mr. Combs said he wants to use the business as a platform to increase Black participation in the cannabis industry.

Black cannabis entrepreneurs currently account for less than 2% of the nation’s marijuana businesses, which employs around 500,000 people.

“Two percent?” Diddy said in a Wall Street Journal interview. “All the years, all the pain, all the incarceration… To me, it was important to do a big deal like this.”

“My mission has always been to create opportunities for Black entrepreneurs in industries where we’ve traditionally been denied access, and this acquisition provides the immediate scale and impact needed to create a more equitable future in cannabis,” said Combs in a statement. “Owning the entire process — from growing and manufacturing to marketing, retail, and wholesale distribution — is a historic win for the culture that will allow us to empower diverse leaders throughout the ecosystem and be bold advocates for inclusion.”

“The substantial presence of a minority-owned operator in some of the most influential markets in the country being led by one of the most prolific and impactful entrepreneurs of our time is momentous… and incredibly exciting. We’re thrilled to welcome Sean and his team to the industry,” Cresco Labs CEO Charles Bachtell said in a statement. 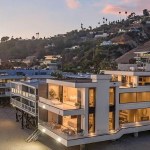 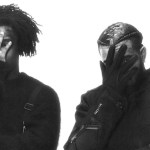