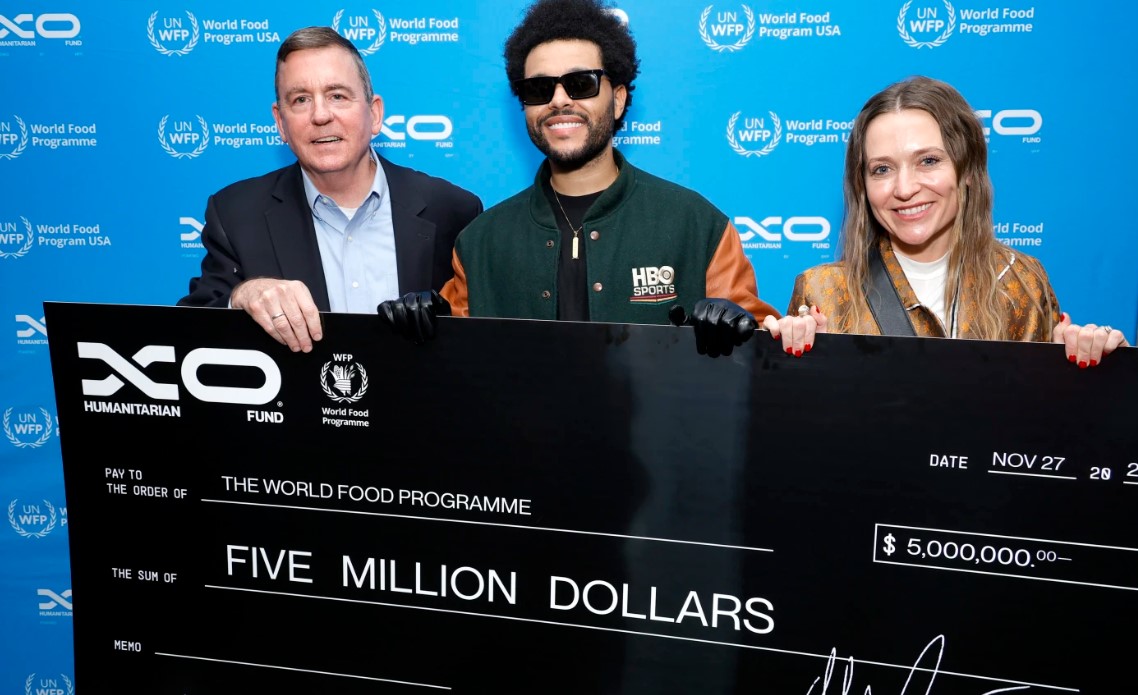 The Weeknd announced a $5 million donation to the XO Humanitarian Fund, a program to help combat world hunger.

The Weekend looks to raise more money in the second phase of his After Hours Till Dawn tour, where he’ll perform in Europe and Latin America.

“We are deeply appreciative and humbled by The Weeknd’s steadfast support, as well as that of his loyal fans and partners,” said Barron Segar, World Food Program USA president and CEO. “Abel is an inspiration to us all, and through his efforts, thousands of families will have food security and hope for a better future.”

The cut from each ticket sale in North America from the first leg of the tour and funds raised from selling an exclusive tour t-shirt also contributed to the $5 million donated. The Weeknd himself donated $500,000 to the cause.

The stadium tour will begin June 10 in Manchester, U.K., where he’ll travel across Europe for two months. Once the European concerts finish, The Weeknd will head to Mexico City on Sept. 29 for the Latin American part of the tour. 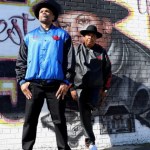 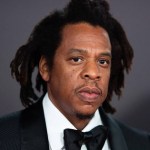 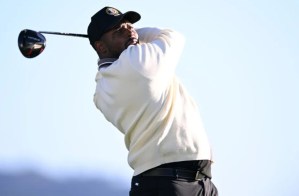