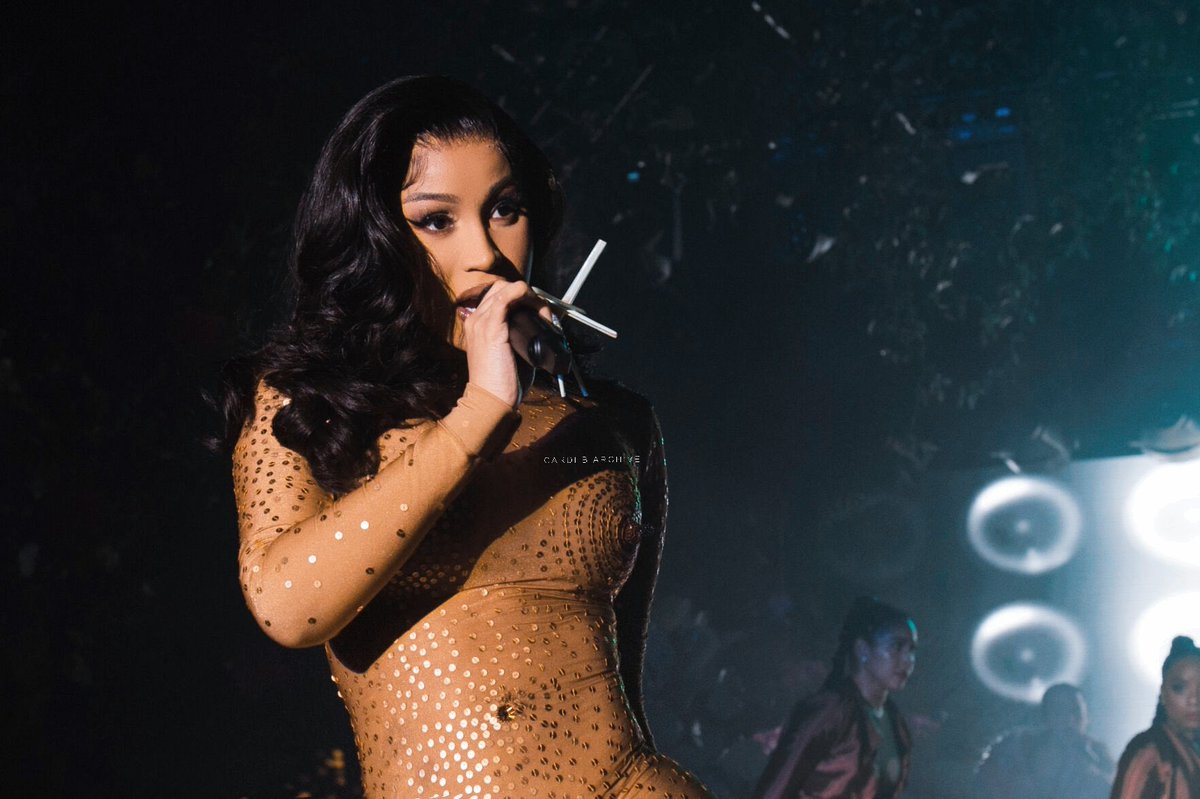 Cardi B says she made $1 million for a recent performance at a private event in a tweet urging critics to “think about that” when speaking about her.

The since removed tweet from the Bodak Yellow artist who told her 26 million Twitter followers she made “1 million dollars to perform at this elite bankers event private event for 400 people and only for 35 minutes” was a response to an attempted diss from another Twitter user by telling them to “think about that when you type about this Grammy winner.”

The tweet in question has indeed been removed, but still continues to surface in screenshot form, as seen below. 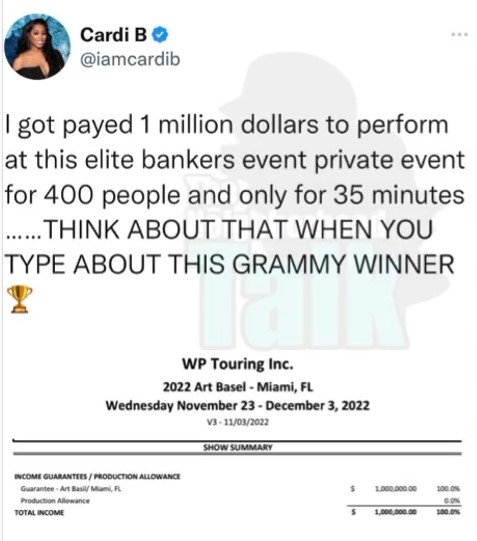 Cardi B performed at the Chase Sapphire Lounge presented by SiriusXM, during Art Week on Friday, Dec. 2, 2022, at the SLS South Beach in Miami Beach. Some can speculate that was the payee of the $1 million performance. 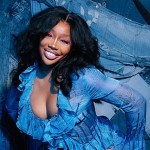 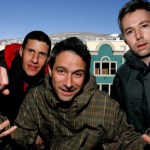