Big Sean gives a tour of his $8.7 million mansion which he purchased from legendary Guns N’ Roses guitarist Slash back in 2017.

The nearly 11,000 square foot estate in Beverly Hills includes a 13-seat theater, a music studio, a pool and even its own built-in nightclub.

The mansion sits on a half-acre lot within the coveted Mulholland Estates gated community and was originally priced at $10.995 million, but sold for $8.7 million, which was still $1.9 million more than what Slash paid in 2009.

According to the L.A Times, Big Sean has placed the home on the market for $12.5 million. 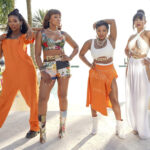 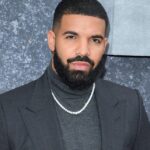 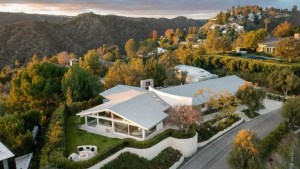 Tyler, the Creator’s Gets $7.9 million for Bel Air Contemporary Residence 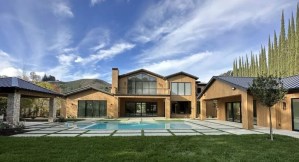 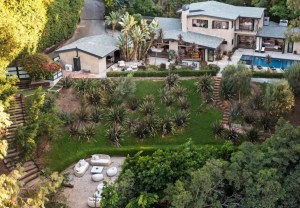 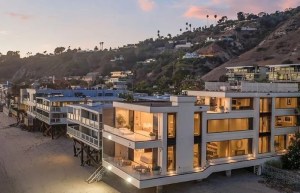