According to Bloomberg, Drake has purchased a stake in Daring Foods—a Los Angeles-based company that specializes in faux chicken.

The rapper who has said he’s a vegetarian was among those who contributed to Daring Foods’ series B funding round led by D1 Capital Partners that raised $40 million from investors.

The global plant-based chicken category is projected to reach $8 billion by 2030, according to an estimate from Future Market Insights.

Unlike other plant-based meats, Daring highlights its low calories and short ingredient list. The company was founded with the goal of removing chicken from the global food system, citing what it claims are the industry’s unethical treatment of animals and negative impact on the environment. 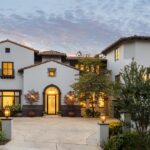 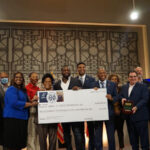