According to The Guardian, the family of Nipsey Hussle has announced plans to open a second Marathon Store.

According to Samiel Asghedom, Nipsey’s brother, better known as Blacc Sam, the family has purchased a commercial property in the Melrose Arts District in Los Angeles, where the new Marathon Store will be located.

Blacc Sam says that the opening of a second store was a major goal for Nipsey and will be a continuation of his legacy. “This second location is a dream that Nipsey always had, and it’s important that his kids are able to see his plans fulfilled,” he told the news outlet.

The brothers first opened the Slauson Tees store in 2006, which eventually evolved into The Marathon Store in 2017. 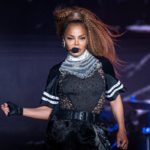 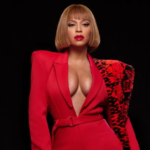