Will Smith And Michael B. Jordan To Film For ‘I Am Legend’ Sequel

According to Deadline, a sequel to the 2007 post-apocalyptic dystopian film I Am Legend has been announced. The follow-up film will return with Will Smith and add Michael B. Jordan to the cast.

The release of the sequel will mark the first time the two actors will star side-by-side and produce a big-budget project. The script will be written by Akiva Goldsman, who wrote the original movie. The original film was based on the 1954 novel I Am Legend authored by Richard Matheson.

I Am Legend Michael B. Jordan Will Smith
FacebookTwitterLinkedIn 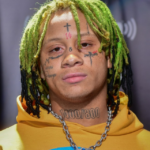 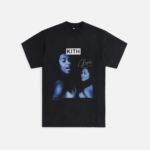