Wiz Khalifa releases new documentary on the making of his major-label debut, Rolling Papers, in celebration of the album’s 11-year anniversary.

Still Rolling Papers harkens back to the rap star’s upbringing in Pittsburgh while shedding light on the experiences and interactions that helped define his path to stardom. The film includes insights behind the formation of Taylor Gang, the making of “Black & Yellow,” his formal introduction to Snoop Dogg, and more. 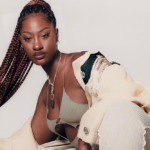 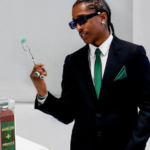