Queen Latifah’s crime drama The Equalizer has been renewed for two additional seasons by CBS.

According to Variety, CBS’ decision to greenlight Season 3 and Season 4 of the show came amid reports that The Equalizer averaged 9.5 million viewers per episode during its second season.

“The Equalizer continues to pack a powerful punch on Sunday nights, and we’re thrilled to have it back for two more seasons,” Thom Sherman, Senior Executive Vice President of programming at CBS Entertainment, said in a statement. “The success of The Equalizer is due to the sum of its parts – an outstanding cast led by the superb Queen Latifah, plus the exceptional creative team that has continued to evolve their storytelling with a compelling mix of everyday justice, family dynamics and real-world issues that connect and resonate with audiences.” 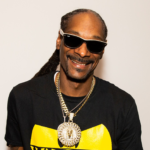 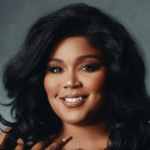 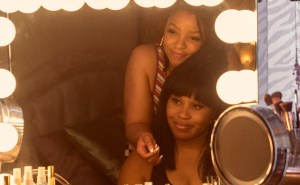 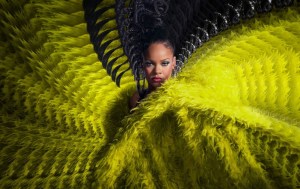