The eight-episode series is executive produced by Snoop himself as well as Jeff Clanagan and Candice Wilson Cherry.

“I’ll be showing you some dumb people doing some dumb things that landed them in trouble,” explained the Long Beach rapper in the trailer.

According to the presss release, “the series invites some of today’s comedy-greats to roast the world’s dumbest criminals using a compilation of crime clips and surveillance videos. From botched robberies and car chases to failed getaway attempts and even some schemes that are so ridiculous that they border on unbelievable, each 30-minute episode will prove that the worst criminals make for the best jokes.” 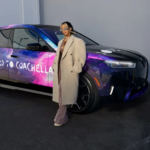 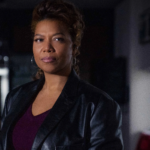