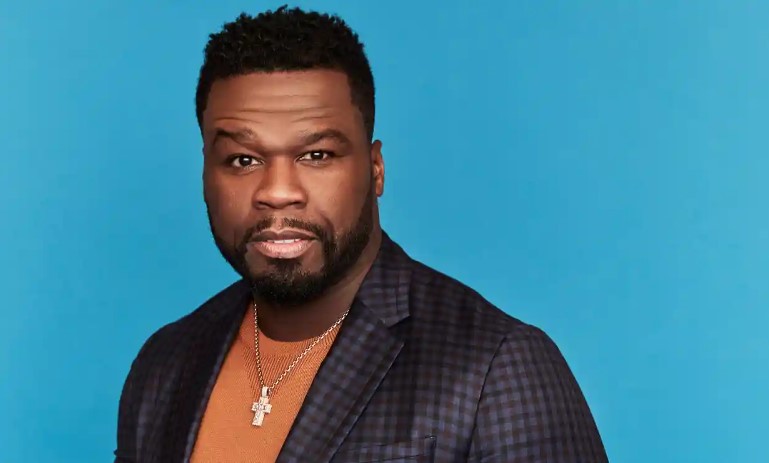 50 cent is set to host Cuate/twin: the downfall of El Chapo which is produced under his newly established G-Unit Audio and exclusively distributed by the iHeartPodcast Network.

“We’re thrilled to partner with Curtis ‘50’ Cent Jackson and the other talented creators behind our upcoming shows,” said Craig Piligian, who is the head of Lionsgate’s unscripted division.

Joe Drake, Chair of the Motion Picture Group, and Kevin Beggs, Chair of the Lionsgate Television Group added, “We look forward to entering the rapidly expanding podcast market as a great source of exciting new properties as well as an opportunity to feed the growing demand for audio content with our films, television series, Starz original programming, and library titles. This initiative demonstrates Lionsgate’s 360-degree approach to content, creating an opportunity for us to continue onscreen stories and make companion podcasts to serve fans of our IP while scaling the audience base for new projects.”

The podcast will feature exclusive interviews with twin brothers Peter and Jay Flores, the Chicago drug traffickers who were involved with El Chapo but became informants for the feds to avoid life sentences.

Premiere date of the podcast has yet to be determined. 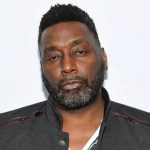 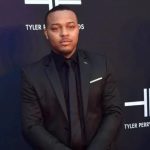