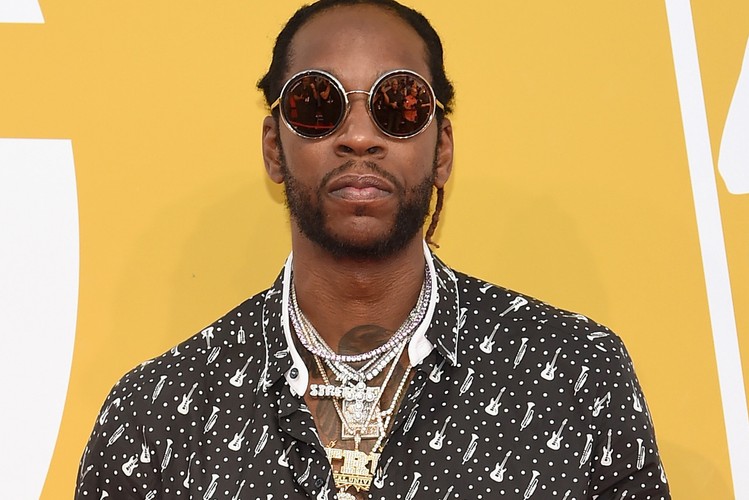 In June 2020 the restaurant was hit with a lawsuit by Escobar Inc., a company established by Escobar’s brother. The suit was filed in the state of Georgia and accused Escobar Restaurant And Tapas of using Escobar’s name and likeness at each of its locations, as well as on its websites, social media accounts, and merchandise. Escobar Inc., which also filed an injunction against 2 Chainz and Dillard, sought out $10 million in damages due to the restaurant’s usage of Escobar’s intellectual property.

Both sides ultimately decided to settle out of court. Escobar Inc. received a reported $15,000 from Chainz and Dillard under the terms of the agreement.

According to Franchise Times, 2 Chainz described Esco this way: “It’s more lounge with great food and great atmosphere. Of course, we have the best drinks in town. We also have hookahs that attract pretty women, which attract playa guys,” he said of the nightlife vibe after 10 p.m.

“We’re a restaurant during the day, lounge by night,” said Dillard. “That’s the culture we create.” The food menu, she noted, includes “lots of things you may not see in restaurants late at night,” such as lobster tail, lamb chops and blackened catfish topped with crab meat. 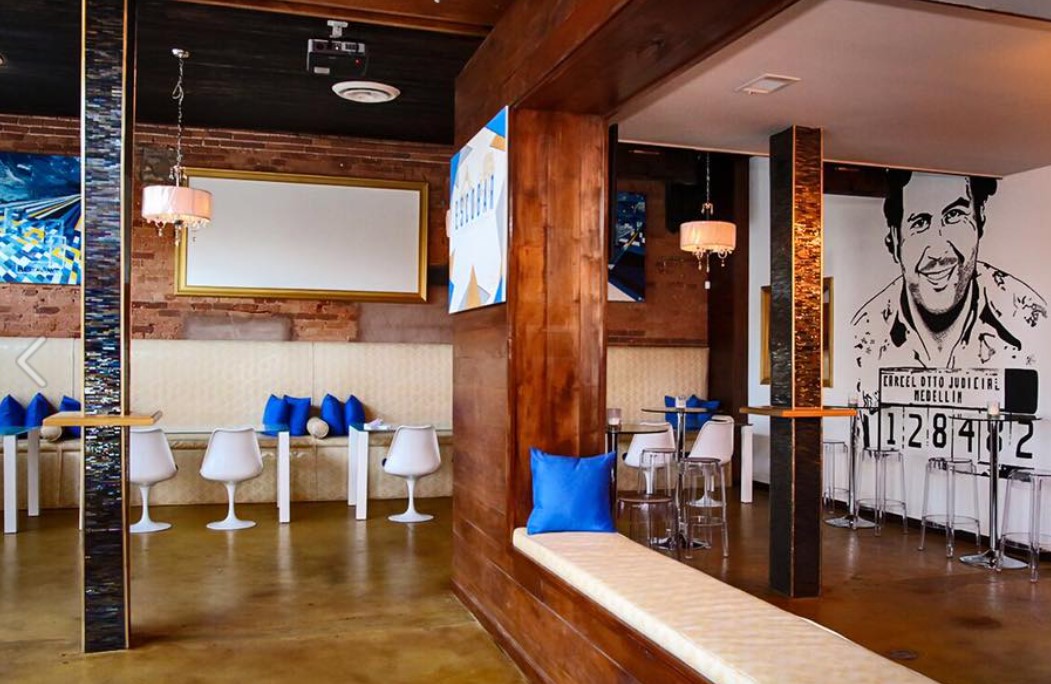 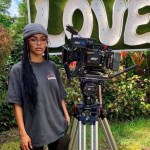 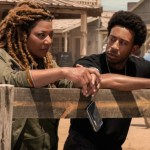