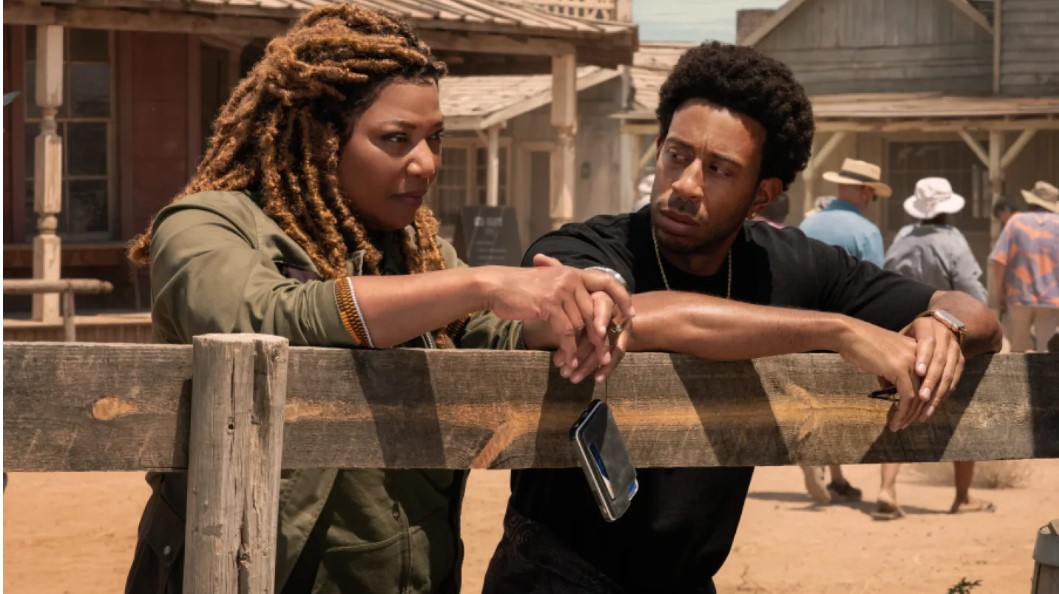 Queen Latifah is set to star alongside Chris “Ludacris” Bridges in the Netflix action thriller End Of The Road which is set to premiere Sept. 8.

According to the streaming platform, the film journeys a recently widowed mom Brenda (Latifah), as she fights to protect her family during a twisted road trip. After witnessing a murder and finding a missing bag of cash, the trip quickly takes a turn as it becomes “a highway to hell” for Brenda and her family.

While staying at a motel in the New Mexico desert, Brenda and her brother Reggie (Bridges) have to fight for their lives when they become the targets of a mysterious killer. In the trailer, Latifah shows her strong will to keep her family alive in action-packed scenes.

End Of The Road is produced by Tracey Edmonds, Mark Burg of Twisted Pictures, and Brad Kaplan. Latifah and her longtime business partner and friend Shakim Compere of Flavor Unit Entertainment also serve as executive producers.

Check out the trailer to the film below. 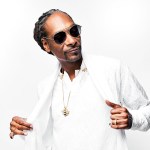