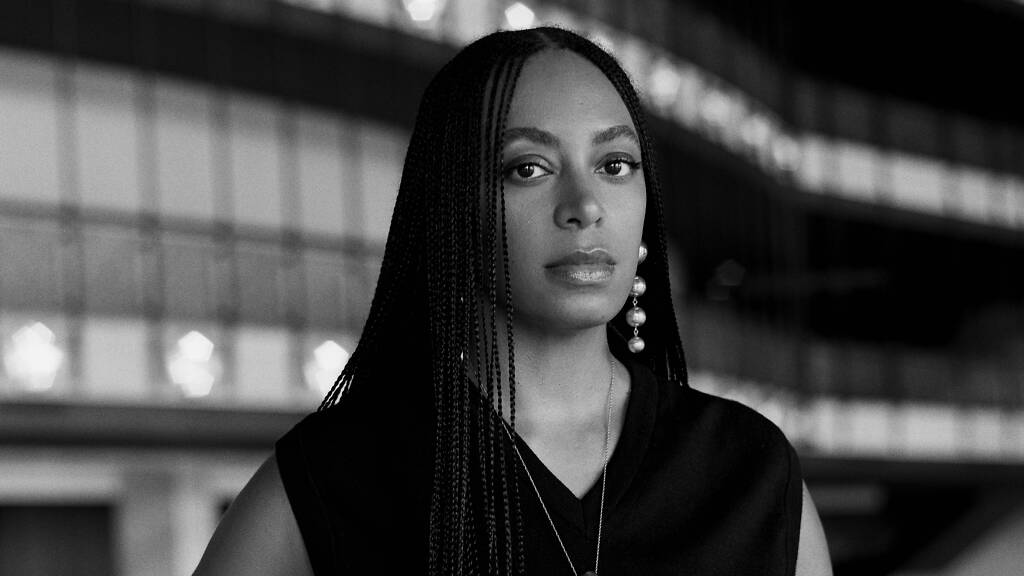 Solange Knowles will be adding ballet composer to her impressive list of accomplishments.

The New York City Ballet announced that Knowles, 36, is composing music for its Fall Fashion Gala. The singer will write an original score for the untitled work by Gianna Reisen. The event, which is celebrating its 10th anniversary will debut Sept. 28 at Lincoln Center in New York City.

“Solange is the second Black woman to have a score commissioned by New York City Ballet,” according to a statement from the ballet. “Lido Pimienta, who composed the score for ‘sky to hold,’ choreographed by Andrea Miller in 2021, was the first.” 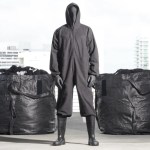