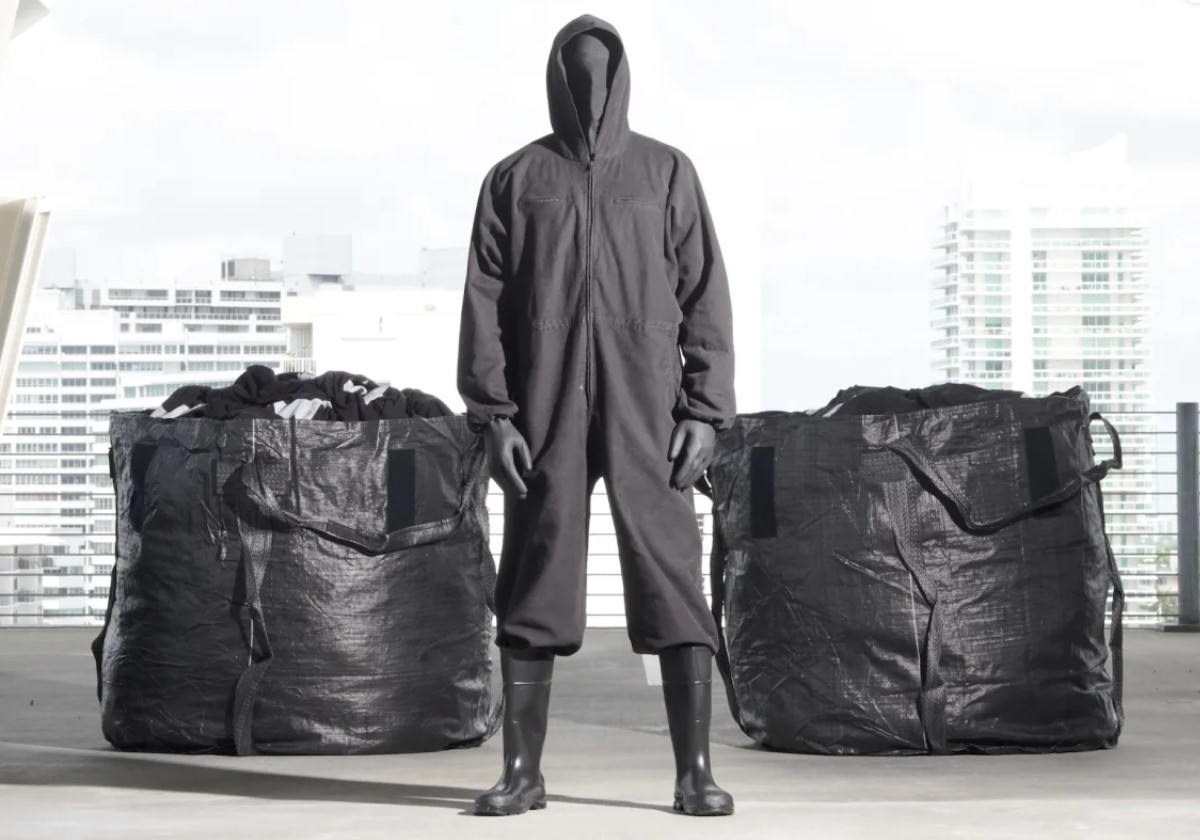 Kanye West has defended the display of his YEEZY Gap collection in what looked like trash bags, stating that he is not apologetic despite the criticism he received for supposedly mocking the homeless.

In an interview with Fox News, Eric Shawn revealed that Ye felt like it was “God’s plan” for him to speak to the network about the matter, with the artist adding that he took an egalitarian approach with this collection. “Look man, I’m an innovator, and I’m not here to sit up and apologize about my ideas. That’s exactly what the media tries to do — make us apologize for any idea that doesn’t fall under exactly the way they want us to think,” West told Shawn, who pointed out the criticisms.

Ye added that they were not trash bags but rather “large construction bags,” and the clothes are placed inside so consumers can just grab whichever piece they want to make dressing easier for them. “This is like, not a joke, this is not a game, this is not just some celebrity collaboration. This is my life. You know, I’m fighting for a position to be able to change clothing and bring the best design to the people,” he said.

Watch the full interview below. 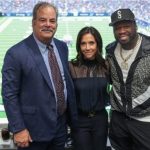 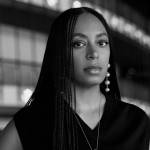 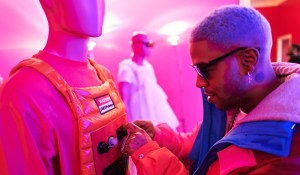 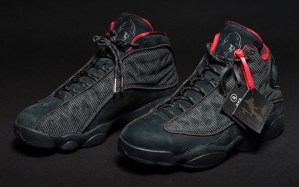