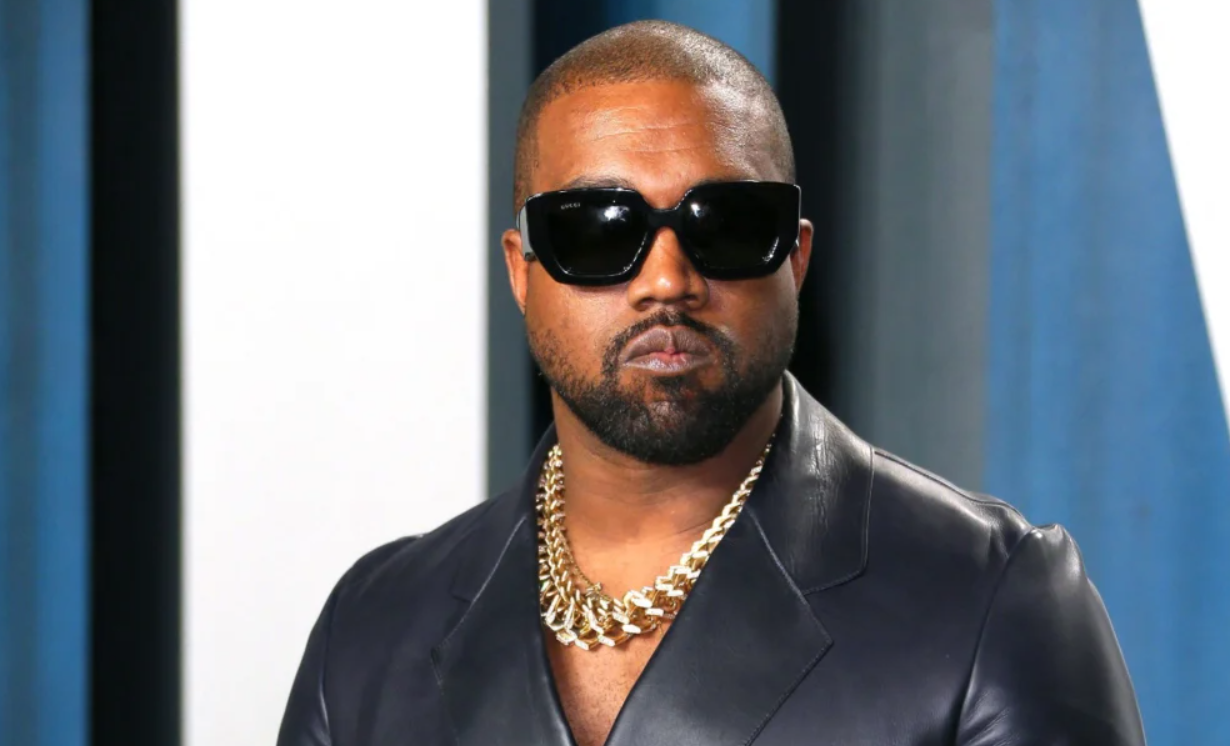 Lawyers for Kanye West sent notice to Gap notifying the brand of his plans to terminate the partnership.

According to Ye’s lawyers, Gap breached the partnership agreement by failing to release apparel and opening promised retail stores. “Gap left him no choice but to terminate their agreement,” West’s lawyer Nicholas Gravante Jr. told the Times. “Ye had diligently tried to work through these issues with Gap both directly and through counsel.”

The retailer confirmed the news in an internal letter obtained by New York Times. “While we share a vision of bringing high-quality, trend-forward, utilitarian design to all people through unique omni experiences with Yeezy Gap, how we work together to deliver this vision is not aligned,” Gap president Mark Breitbard reportedly wrote. “And we are deciding to wind down the partnership.”

The Wall Street Journal notes Gap was required to sell 40% of the Yeezy Gap assortment in brick-and-mortar retail stores during the third and fourth quarters of 2021 and also required under the agreement to open as many as five retail stores dedicated to showcasing Yeezy Gap products by July 31, 2023. To date, Gap hasn’t opened a dedicated store.

Kanye West, spoke on CNBC’s Closing Bell, and claims he had limited control over the collection’s price points, colorways, and stockists. In the interview seen below, Ye told Closing Bell, “It was very frustrating, it was very disheartening, because I just put everything I had [into it]. … And sometimes I would talk to the guys, the heads, the leaders, and it would just be like I was on mute or something. Our agenda, it wasn’t aligned.”

New Yeezy Gap products are still expected to arrive in stores this fall, and the items are set to be priced under $100.

According to CNBC, Gap reported a $49 million net loss during its second quarter earnings call last month. Citing poor sales from its Old Navy brand, the company also reported a 8% drop in revenue to $3.86 billion.

Gap shares have fallen 73% over the last year. 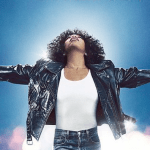 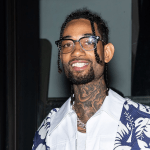