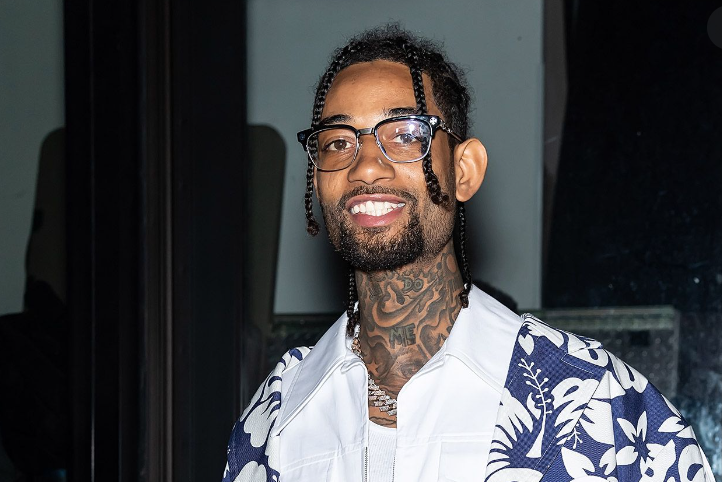 According to Billboard, PnB Rock’s music catalog has seen a huge spike in streams following his murder on September 12.

Within the week ending September 15, PnB Rock whose real name is Rakim Hasheem Allen registered 30.5 million U.S. official on-demand streams, marking an increase of 651.9 percent from 4.1 million the week prior.

The late rapper’s most-streamed song of the week was his 2017 breakout hit “Selfish” which garnered 7.7 million plays, this spike helped the track return to No. 17 on Billboard’s Hot R&B/Hip-Hop Songs chart and No. 13 on the Hot Rap Songs chart.

PnB Rock’s most-streamed tracks both solo and collaborative are:

The rapper was shot and killed on September 12 at Roscoe’s Chicken & Waffles in South Los Angeles. Los Angeles Police Department Captain Kelly Muniz told the Los Angeles Times that when the suspected shooter entered the restaurant, he immediately pulled out a firearm and demanded jewelry from the rapper. “He shot the victim and ran out the side door to a getaway car and then fled the parking lot,” Muniz said.

No suspects have been arrested at this time, but Los Angeles police are sifting through the Philadelphia rapper’s past to see if he had any enemies who may have planned the fatal shooting.

Pnb Rock was officially laid to rest during a Muslim funeral service in Philadelphia on Wednesday, September 21. 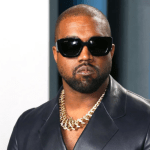 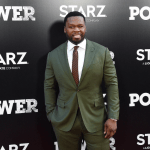