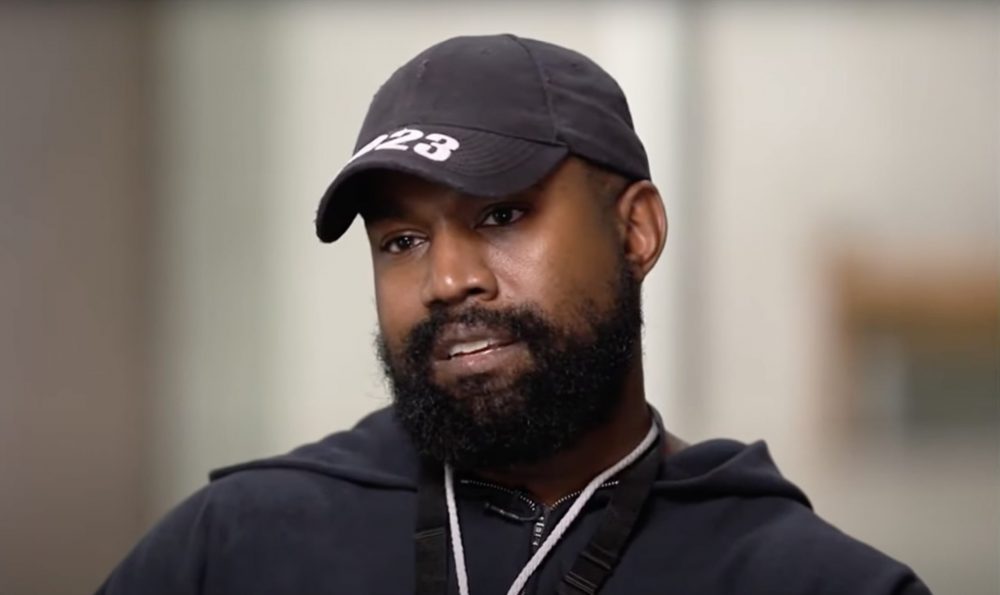 In an official statement to the multi-hyphenate artist and his team, the investment bank and financial services holding company sent notice that a recent discussion led to it deciding to end its banking relationship with YEEZY and its affiliated entities.

The statement goes on to note that JPMorgan Chase will offer sufficient time to transition to another financial institution, maintaining accounts, including all products and services, until November 21. After the date, YEEZY’s open accounts will be closed, after the deduction of any permissible service charges and pending transactions.

“Hey, if you call somebody out for bad business, that means you’re being antisemitic,” Ye said. “I feel happy to have crossed the line of that idea so we can speak openly about things like getting canceled by a bank.” He later called himself “the richest Black man in American history.” He cut himself off, as seen in the clip and said he would discuss the matter further “at a different time.” 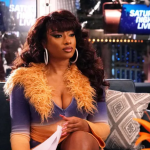 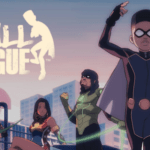