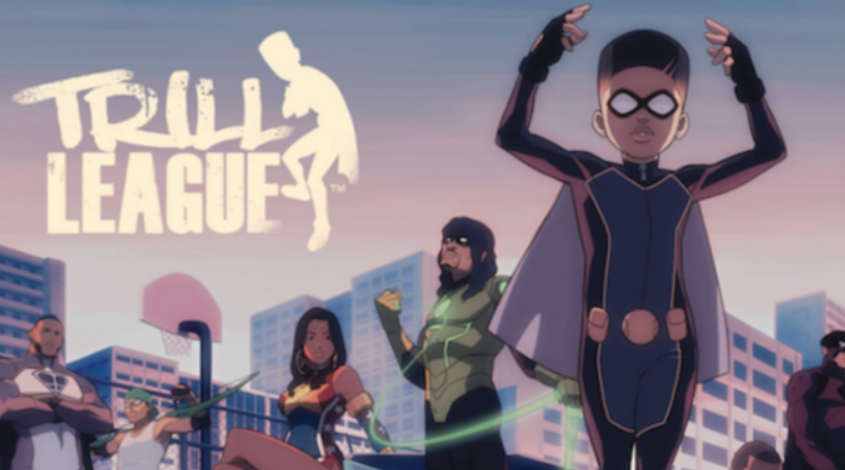 Trill League tells the story of a team of Black superheroes battling against each other’s self-indulgences in order to combat the villains of today’s cultural conflicts and protect society.

The new TV series is an adaptation of the viral webcomic series of the same name by Anthony Piper. Piper is a professional writer, illustrator, and designer, with experience in both the animation and comic industries. He was a lead character designer for Fox’s animated series Major Lazer and Axe Cop. His self-published comic Trill League, which is a hip-hop and anime-influenced parody of DC comic characters and mythology, has a large following thanks to social media promotion. He is repped by 3 Arts Entertainment. 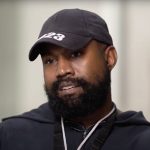 Whoopi Goldberg Reveals She Will Like To Cast Nicki Minaj, Lizzo and Keke Palmer for ‘Sister Act 3’ 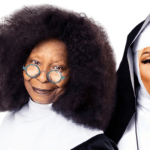