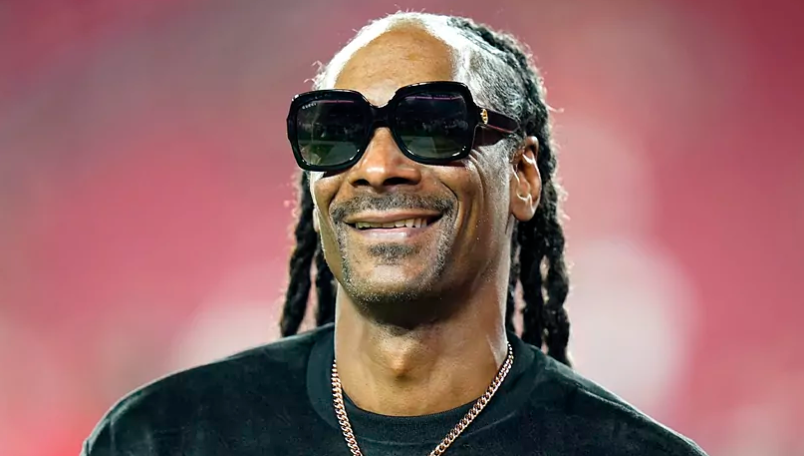 Snoop shared his inspiration for creating the show, which he worked on alongside Hip Hop Harry creator Claude Brooks and singer-songwriter October London. “As a father, grandfather and longtime youth football coach, it’s always been important to me to build positive and educational environments for all children,” the rapper said in a statement. “We wanted to bring our show to YouTube and YouTube Kids which provides free access to everyone, so all the kids can enjoy it.”

“I’ve always wanted to create a kid-friendly series that lets kids be kids and is truly representative of the culture with everything from the music to the characters,” he added. “When I started to build my team, it was only right to partner with Claude, who created the iconic series, ‘Hip Hop Harry,’ which built the blueprint to diverse kids programming, and October London, a talented singer, and writer.”

New episodes of the show will officially premiere on Tuesdays and be released on YouTube. Watch the first episode of Doggyland – Kids Songs & Nursery Rhymes below. 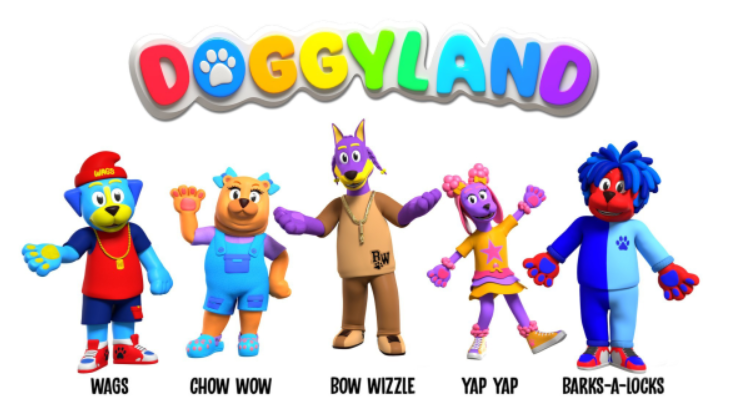 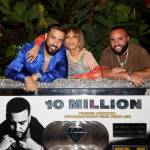 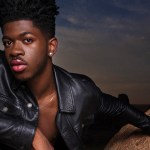