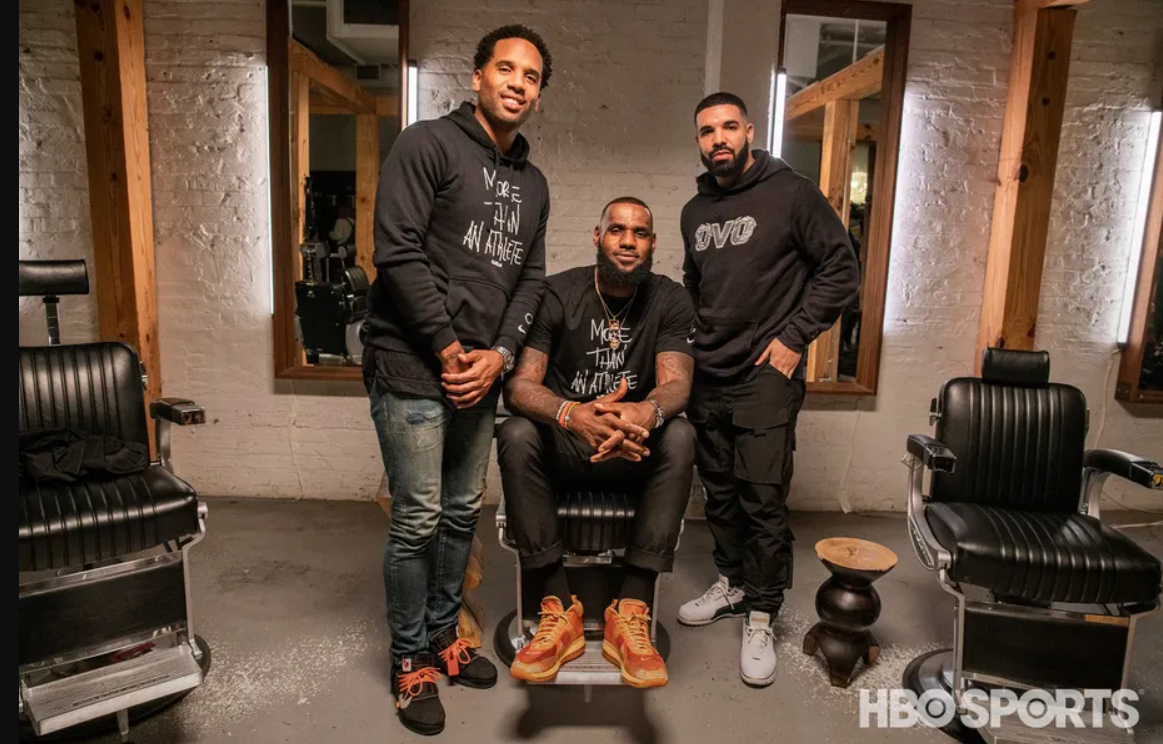 Drake and LeBron James are among those being sued for $10 million over the “intellectual property rights” of a hockey documentary titled Black Ice.

The New York Post reports former NBA executive director Billy Hunter has filed a lawsuit, which also names LeBron’s business partner Maverick Carter and Future among the defendants and is seeking shared profits from the film as well as $10 million in damages.

The Black Ice documentary which is scheduled to premiere at the Toronto International Film Festival on Sept. 10, is based on Black Ice: The Lost History of the Colored Hockey League of the Maritimes, 1895 to 1925, a book written by George and Darril Fosty.

According to Yahoo, Hunter alleges he paid $265,000 to the Fosty brothers to develop a film based on the book but said that they reached a separate deal with LeBron and Drake.

Filed in Manhattan state Supreme Court, the lawsuit claims Hunter holds “the exclusive legal rights to produce any film about the Colored Hockey League that existed from 1895 to the 1930s.”

Per the lawsuit, the Fostys acknowledge that Hunter owned the movie rights, but argue that the “Black Ice” documentary was a “separate entity” that wasn’t within the parameter of their deal. Meanwhile, Hunter claims that he paid $250,000 for the “exclusive worldwide rights” to any “audiovisual” version of the story.

Darril Fosty told TMZ that both him and his brother believe the lawsuit is frivolous, and will have official comment through their legal team. No comment from Drake and LeBron on the matter.

“I don’t think they believed the property rights would be litigated. They thought I would go away. They gambled,” Hunter told the New York Post.

No trailer has yet to be release for the documentary but watch this segment on how the colored hockey league changed NHL forever. 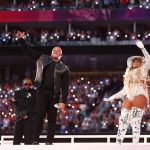 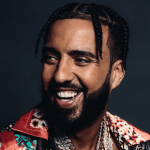