Burna Boy appeared as the musical guest on The Tonight Show Starring Jimmy Fallon, where he performed “Last Last” from Love, Damini album.

Notably, the track secured the No. 1 spot on Billboard’s U.S. Afrobeats Songs chart earlier this summer, and the cut’s music video has since racked up more than 75 million views on YouTube.

Burna Boy also had a conversation with Fallon, discussing his work with Sheeran and the origin of his stage name before teaching the revered host his signature Afro moonwalk dance moves. Watch the interview below. 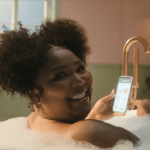 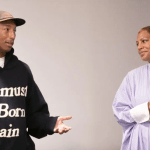