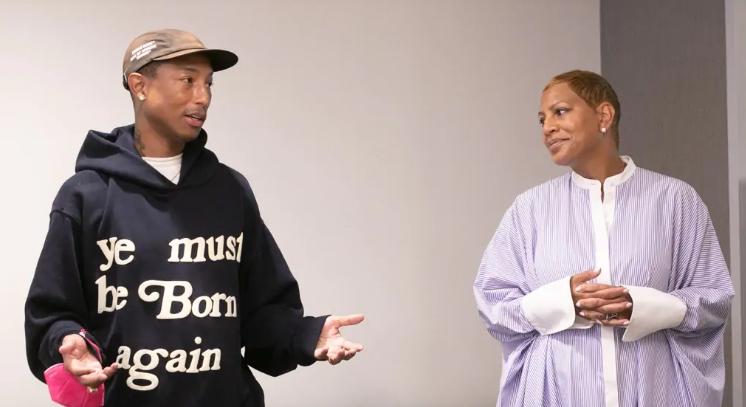 Pharrell Williams announced the launch of new creative advocacy agency Mighty Dream in collaboration with marketing firm Edelman to co-found the effort according to AdWeek.

Williams will serve as co-chair and founder of Mighty Dream alongside Lisa Osborne Ross, CEO of Edelman U.S.

According to Ross, Mighty Dream will forgo the traditional agency model, with black and brown creatives identifying issues and their potential solutions first rather than waiting for brands to approach them with a brief.

“It is literally designed to look at the issues that are affecting communities of color — Black people in particular — and what can brands do to address those societal issues,” Ross added.

The issues can be anything from financial literacy in communities of color, to food deserts and mental health resources. The agency plans to speak on what issues they aim to tackle first at a corresponding conference in November.

“If someone asks me what inspires me, I always say, ‘That which is missing,’” Williams told the outlet. “It’s the clearest path to being additive to society and finding new solutions for real problems. Mighty Dream aims to create what’s missing: in creativity, in advocacy, in society.”

“It is probably the most important thing I’ve done in my 30-something-year career,” added Lisa Osborne Ross, CEO of Edelman U.S. “As a woman and as a woman of color in my role and in this industry, it’s my very firm belief that businesses have not only the opportunity but also the responsibility to drive change.”

The musician and entrepreneur is also on the current cover of AdWeek. 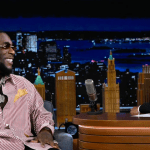 A Painting by Skepta Just Sold for approximately $94,656 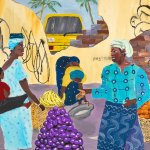