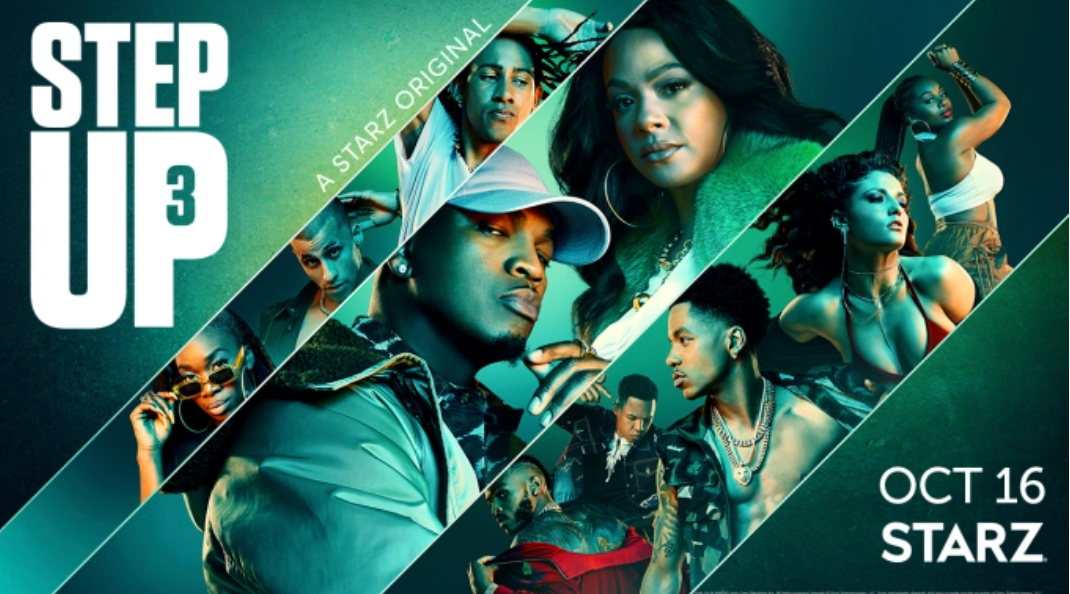 Ne-Yo and Christina Milian will star In ‘Step Up’ Season 3 which premieres on Oct. 16 on the STARZ network.

Ne-Yo plays High Water founder and megastar Sage Odom, his character faces murder charges, financial ruin, and powerful political enemies. Christina Milian stars as Collette Jones, Odom’s business and romantic partner who struggles to maintain their image as she balances a nationwide tour and stepping out of her role as the woman behind the empire while carrying a secret that threatens to ruin it all.

In a press release, the Step Up franchise is described as “a non-stop drama, scandalous romance, betrayals, and rivalries told through the intersection of the worlds of music and dance within a highly sought-after performance empire.” 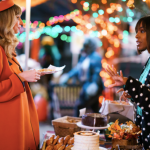 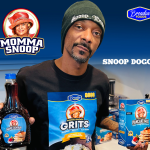