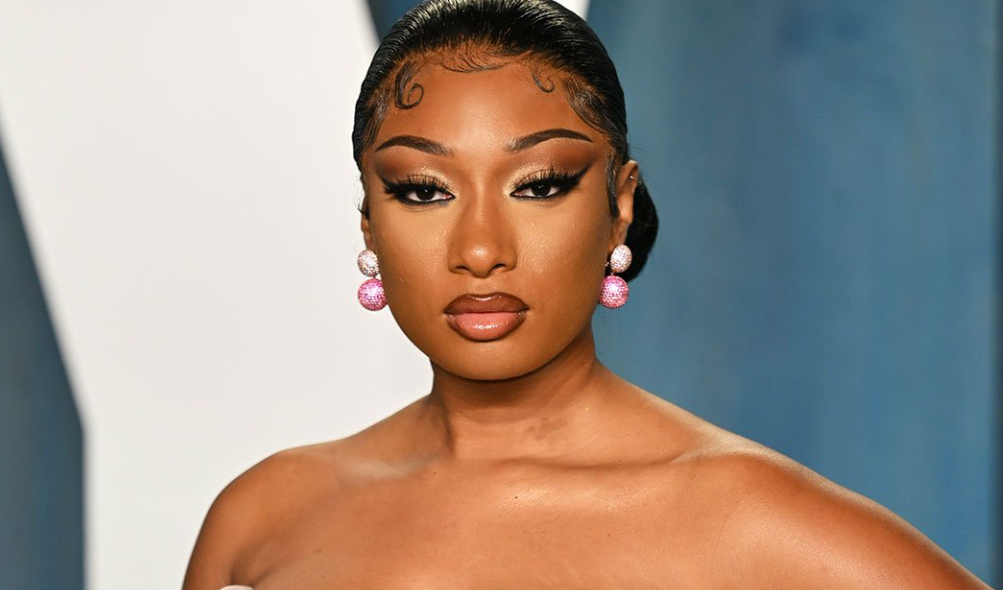 Megan Thee Stallion has officially launched her Bad Bitches Have Bad Days Too website, which will offer mental health resources named after her lyrics on “Anxiety.”

Thee Houston Hottie released a statement via Shea Jordan Smith, a senior digital political strategist, “Hotties! You know how much mental wellness means to me, so I created a hub with resources that can help when you might need a hand.” She continued, “Head to http://badbitcheshavebaddaystoo.com now and check it out. Love y’all so much[.]“

The artist herself has been more open about her own mental health struggles, taking a deep dive into her trauma in her latest album Traumazine. She described the album title as “the chemical released in the brain when it is forced to deal with painful emotions caused by traumatic events and experiences” to The Cut, adding, “I might have been pissed off one month and so the name of the album was something angry, and I might have been super-sad another month so the name of the album was something sad.” Megan continued that “everybody has gone through their own trauma in their own way, and to me, Traumazine is me facing the things that I’ve been running from about myself, and that “[i]t’s comforting to know that other people are going through the same thing that you might be feeling. When something happens to people, they feel like, ‘Oh my gosh, this is only me. This is not normal, or I’m probably the only person in the world that feels like this.’

World Mental Health Day is on October 10, check out the segment on GMA about the launch of her website below. 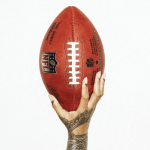 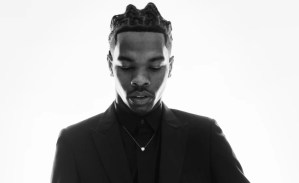 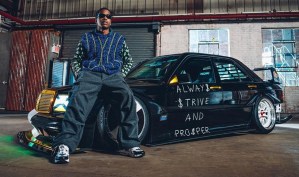 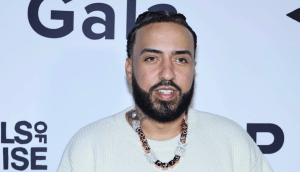 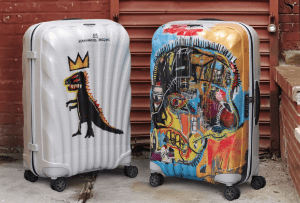