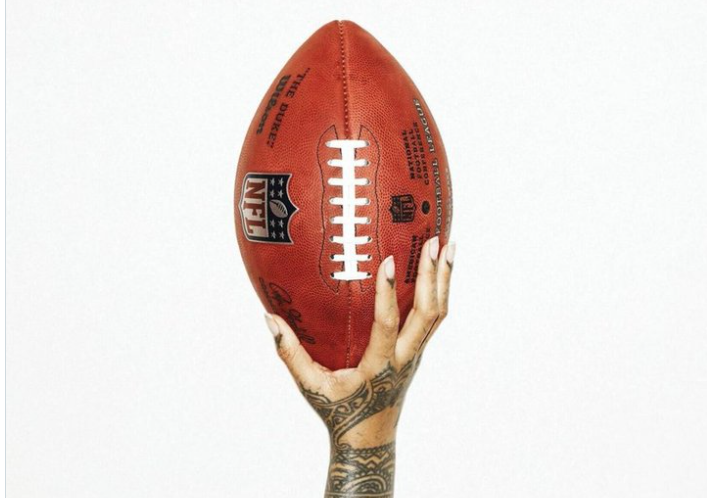 Rihanna will perform at next year’s Super Bowl LVII halftime show. The performance will be sponsored by Apple Music and is scheduled to take place at the State Farm Stadium in Glendale, Arizona, on February 12.

The NFL announced the news on Sunday afternoon by sharing an image of the singer’s distinctly-tattooed hand holding a football with the caption, “Let’s GO.” The football league also changed its Twitter and Instagram bios to pay homage to Rihanna, reading, “national fenty league.”

“We are thrilled to welcome Rihanna to the Apple Music Super Bowl Halftime Show stage,” NFL head of music Seth Dudowsky said in a statement. “Rihanna is a once in a generation artist who has been a cultural force throughout her career. We look forward to collaborating with Rihanna, Roc Nation and Apple Music to bring fans another historic Halftime Show performance.”

Not only will it be Rihanna’s first time performing at the Super Bowl, but it’ll also be her first public performance in five years, following her rendition of “Wild Thoughts” with DJ Khaled and Bryson Tiller at the 2018 GRAMMYs.

According to a new study from AceOdds and data collected from Google Trends, demand for the Super Bowl tickets have skyrocketed by 9900% just overnight following Rihanna’s announcement. On TikTok alone, thousands of fans have posted reactions to their news and the #rihannasuperbowl hashtag has been trending with over 3.2 million views. 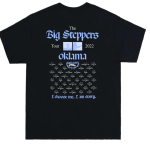 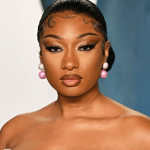