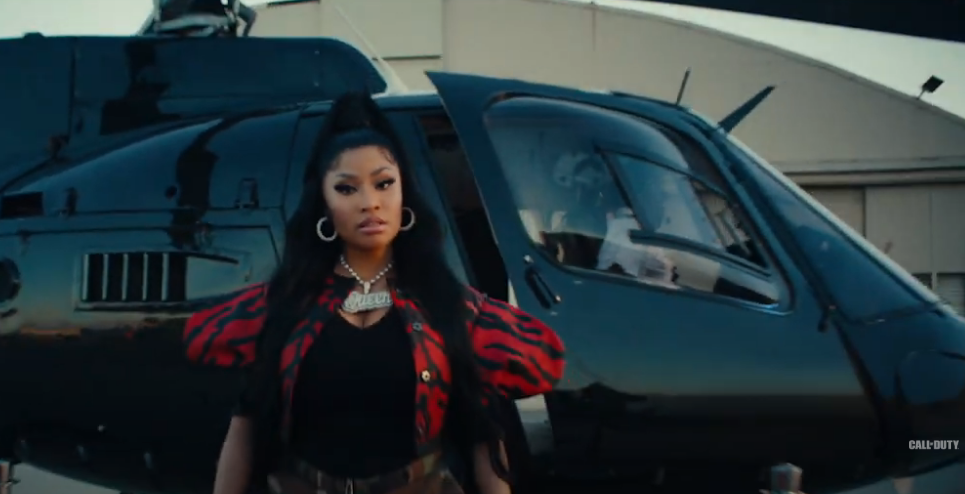 The promotional video, titled “Squad Up”, shows each celebrity putting a spin on a classic military chant as they are seen on the battlefield, the street, bars and locker rooms illustrating the variety of people who have played the popular shooter series throughout its almost 20-year existence.

Cardi B revealed last month that she was originally supposed to partner with Call of Duty but missed the shoot date due to her recent court case.

Call Of Duty: Modern Warfare II will available for purchase on Oct. 28 on PS5, PS4, Xbox Series X | S, PC, and Xbox One. Check the trailer below. 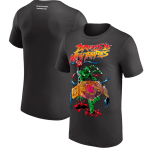 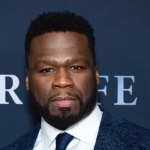