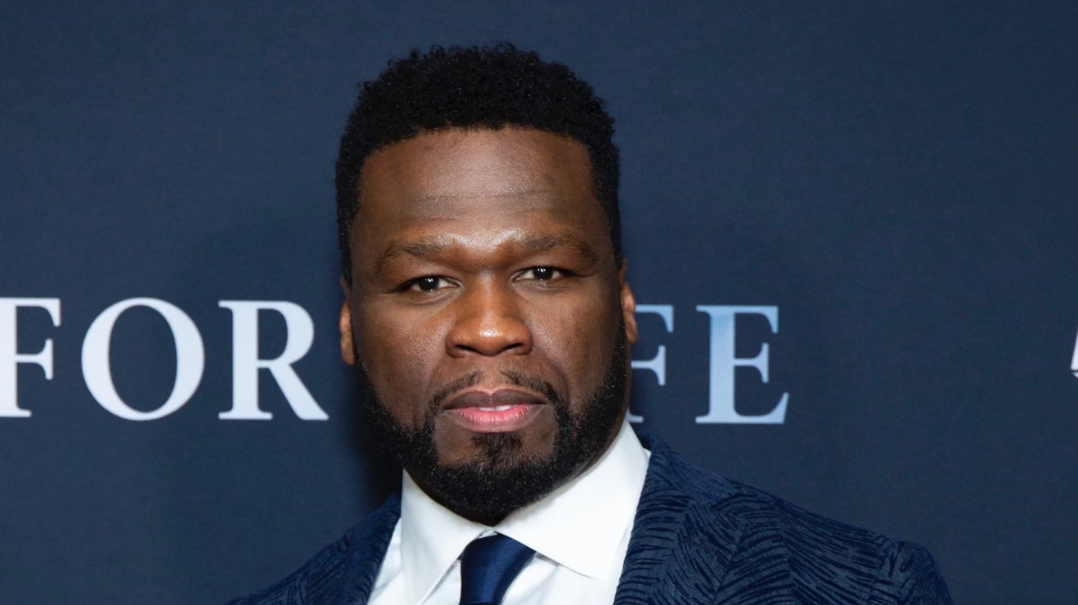 Viewers will be taken behind the scenes as the crew flip houses for profit, while teaching other celebrities and their communities about real estate investment.

DJ Envy began his journey into real estate in 2018 when he partnered with Pina, who learned about the business while serving time in federal prison. Together, the duo began investing in properties, flipping homes and mentoring the community together. 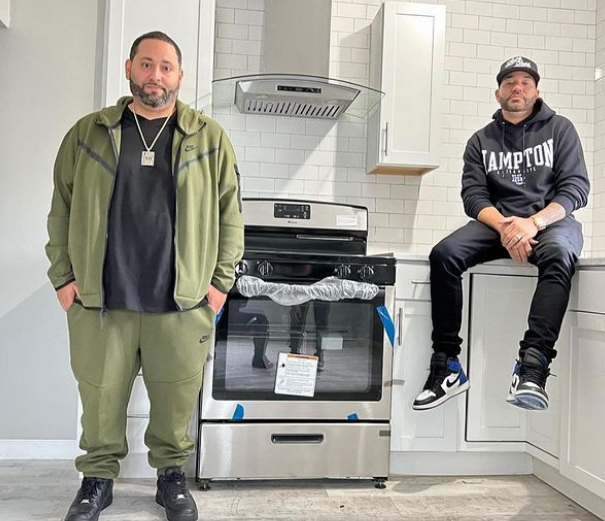 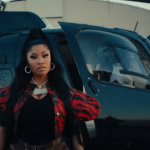 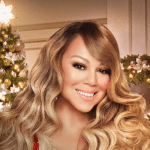