Watch All of Megan Thee Stallion’s Sketches on ‘SNL’ 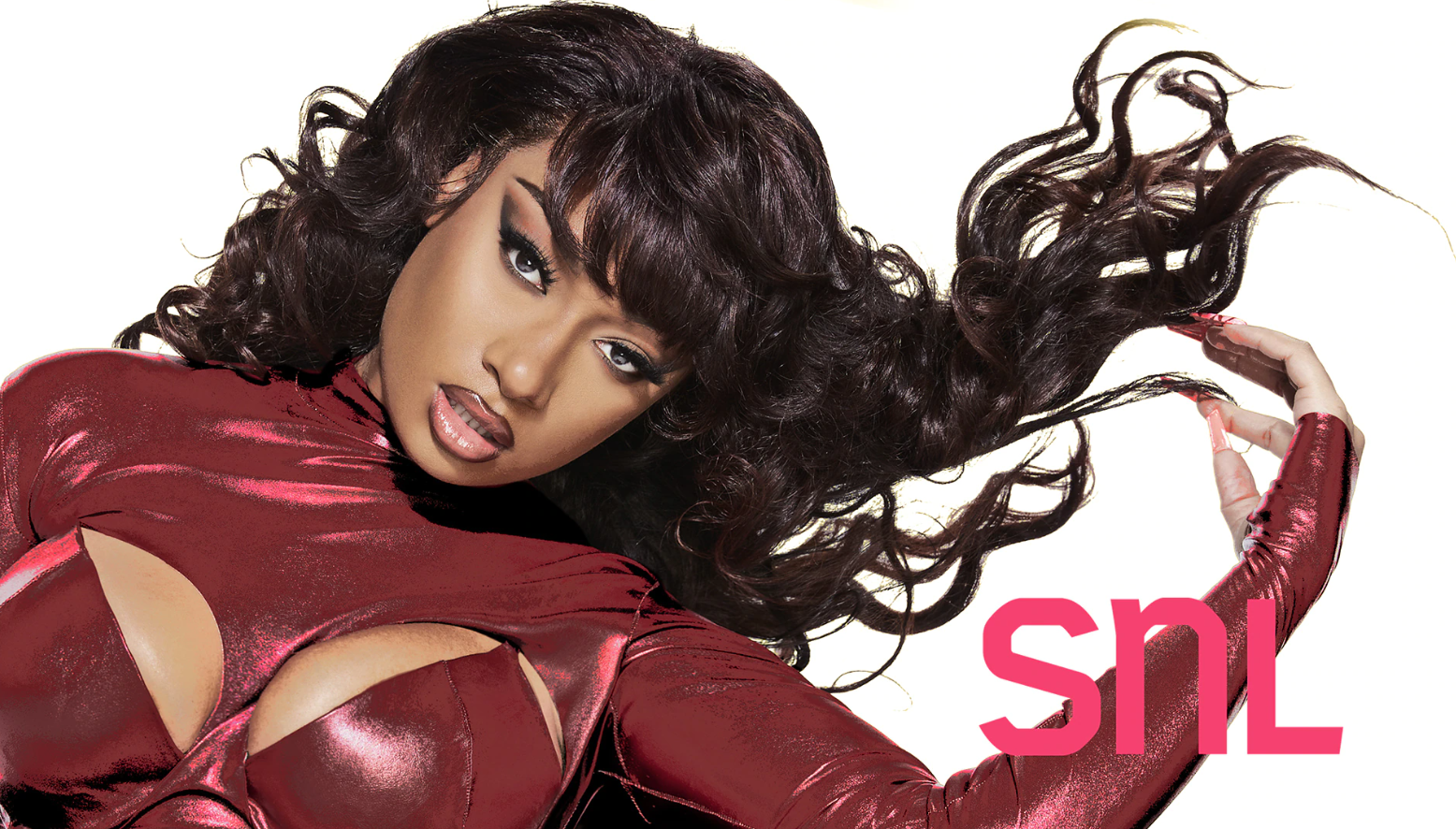 Megan kicked things off with an opening monologue in which she addressed the removal of her Popeyes Hottie Sauce. She also celebrated earning her bachelor’s degree from Texas Southern University last year, before showing off her British accent while asking Netflix to add her to the cast of the steaming platform’s hit series Bridgerton.

The Texas artist showcased her comedy skills in seven sketches and finished the show by performing tracks from her latest album Traumazine which included “Anxiety,” “NDA,” and “Plan B”.

Check out the sketches below. 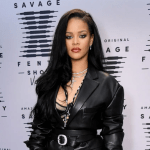 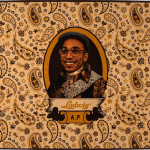