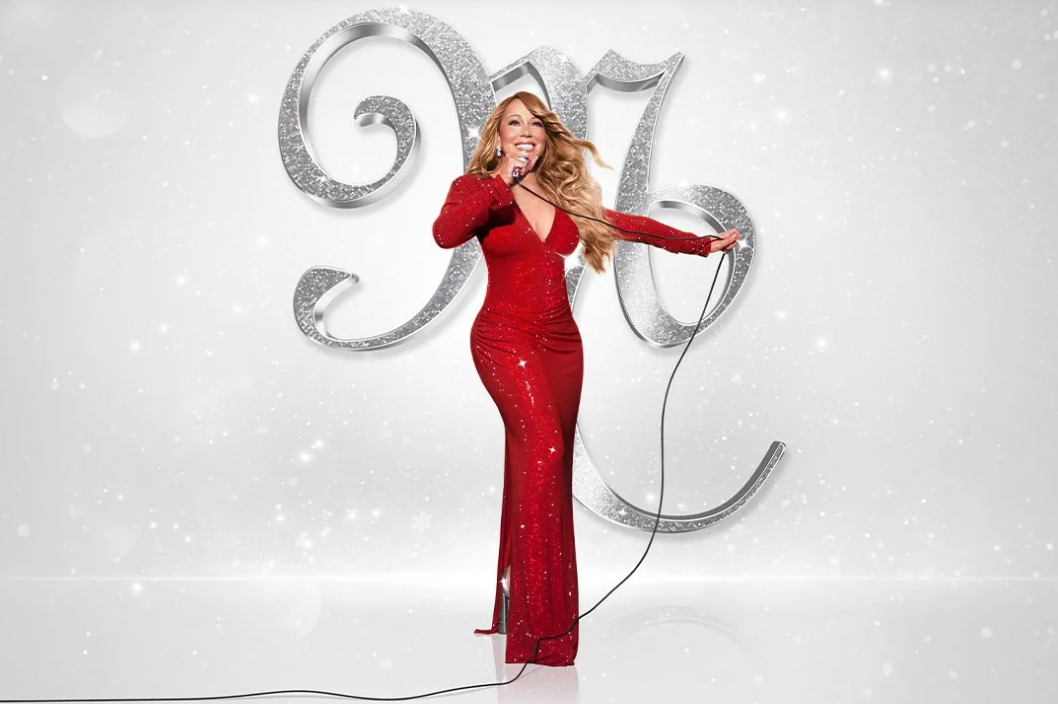 Mariah Carey has announced her upcoming limited holiday concerts billed as “Merry Christmas To All!,” set for this fall.

“Come celebrate Christmas with me this December! lil’ excited lil’ excited to be back on stage and get festive with everybody!!” Carey wrote on Twitter

The “All I Want For Christmas Is You” vocalist revealed she will perform on two occasions. Presented by Live Nation, the performances will be Carey’s only holiday concert taking place on Dec. 11, at the Scotiabank Arena in Toronto and Dec. 13, at Madison Square Garden in New York City.

Tickets for Marry Christmas For All shows will be available to the general public starting Friday, Oct. 28th at 10 a.m. on the Live Nation website. Fans also have the chance to purchase an exclusive t-shirt as well as a copy of Mariah’s debut children’s book The Christmas Princess with each ticket.

Tyler, the Creator cast as Jesus for Season 6 of NetFlix ‘Big Mouth’ series