Tyler, the Creator cast as Jesus for Season 6 of NetFlix ‘Big Mouth’ series 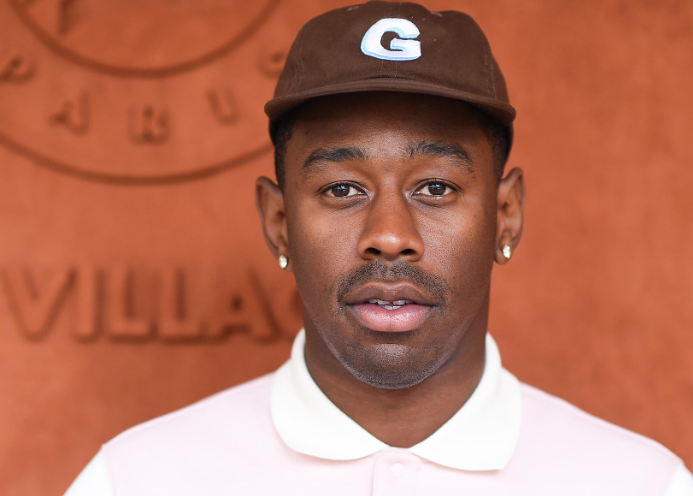 Tyler, The Creator will play in the new season of Netflix’s adult animated series Big Mouth.

The series will air on October 28, the show announced Tyler’s addition to the cast in a tweet reciting a prayer in his name.

“In the name of the father, the son, and Tyler, the Creator plays Jesus in Season 6,” the show wrote.

In the name of the father, the son, and Tyler, the Creator 🙏 @tylerthecreator plays Jesus in Season 6! pic.twitter.com/1eeNPnBNk0

Check the clip of his voice over appearance below. 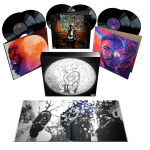 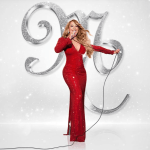