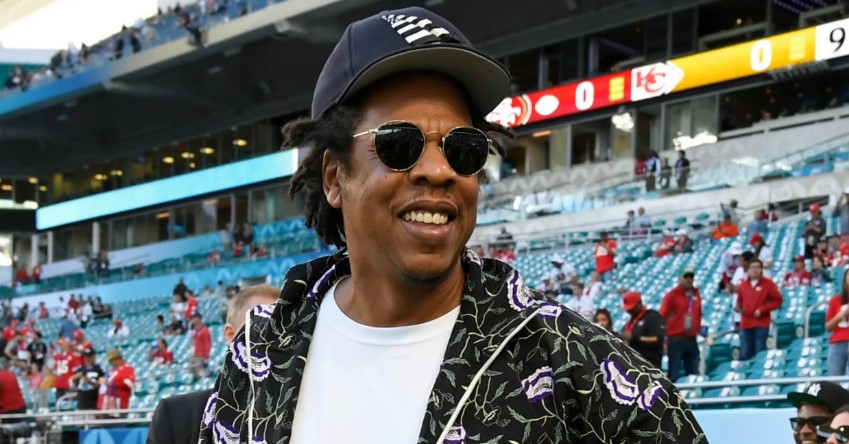 Jay-Z and Jeff Bezos are reportedly interested in purchasing the NFL’s Washington Commanders according to TMZ and The Washington Post.

The two billionaires are looking to get into NFL team ownership after Commanders owner Dan Snyder hired Bank of America Securities to look into opportunities to sell.  While a final decision has yet to be made about the ownership the duo can surely afford the asking price for the acquisition.

Sources say Jay and Bezos could team-up to buy the team, the hip hop entrepreneur currently has an estimated net worth of $1.3 billion and the Amazon founder is worth an estimated $114 billion. Bezos founded Amazon in Washington state in ‘94 which could present a full circle moment and would probably reserve naming rights for the stadium.

Back in 2019, it was rumored that Hov was interested in becoming a NFL team owner but those speculations were shut down according to a CBS Sports report. 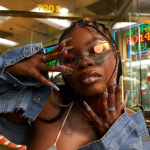 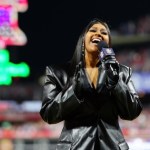