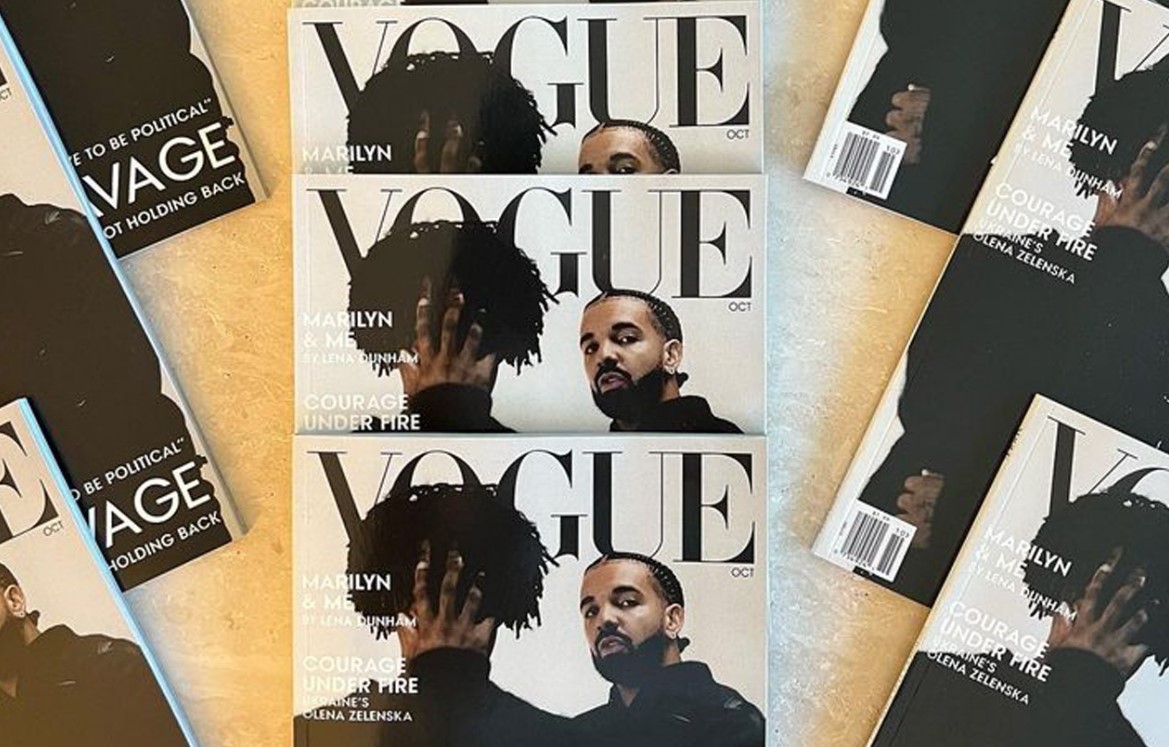 Drake and 21 Savage are being sued by Vogue’s parent company Condé Nast for creating a fake Vogue magazine as part of their unique marketing campaign for Her Loss album release.

According to TMZ, the publishing giant is seeking $4 million in damages citing the promotional stunt was misleading and a violation of intellectual property.

The lawsuit comes as somewhat of a surprise after Drake thanked Vogue’s long-running Editor-in-Chief Anna Wintour while unveiling the faux magazine cover on Instagram last month.

“Me and my brother on newsstands tomorrow,” he wrote in his caption. “Thanks @voguemagazine and Anna Wintour for the love and support on this historic moment.”

TMZ‘s sources claim Drake’s team is “surprised and confused” by the lawsuit as other media outlets like SNL, Howard Stern and NPR have happily played along with the album promo run.

The legendary radio host was impressed by Drake and 21 Savage’s creativity when it came to using clips from his show to stage a fake interview, which was filled with memorable quotes from both rappers.

“[Drake] did this kinda interesting thing,” Stern said on his SiriusXM show earlier this week. “Instead of doing a press tour, he made up a fake press tour and released it. And then he even put out a clip of me interviewing him.

“He edited himself in to look like he’s in our studio, and he’s answering questions from me using clips from a different interview. Drake did such a good job that the news outlets are reporting on it as if it’s real. We have enough material from all the shows we’ve done, we could just do our whole show like that.”

TMZ reached out to Drake’s attorney, Larry Stein, but had no comment. 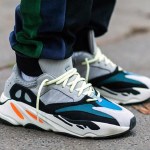 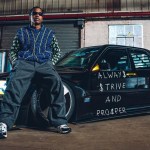 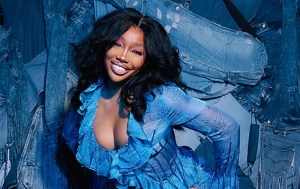