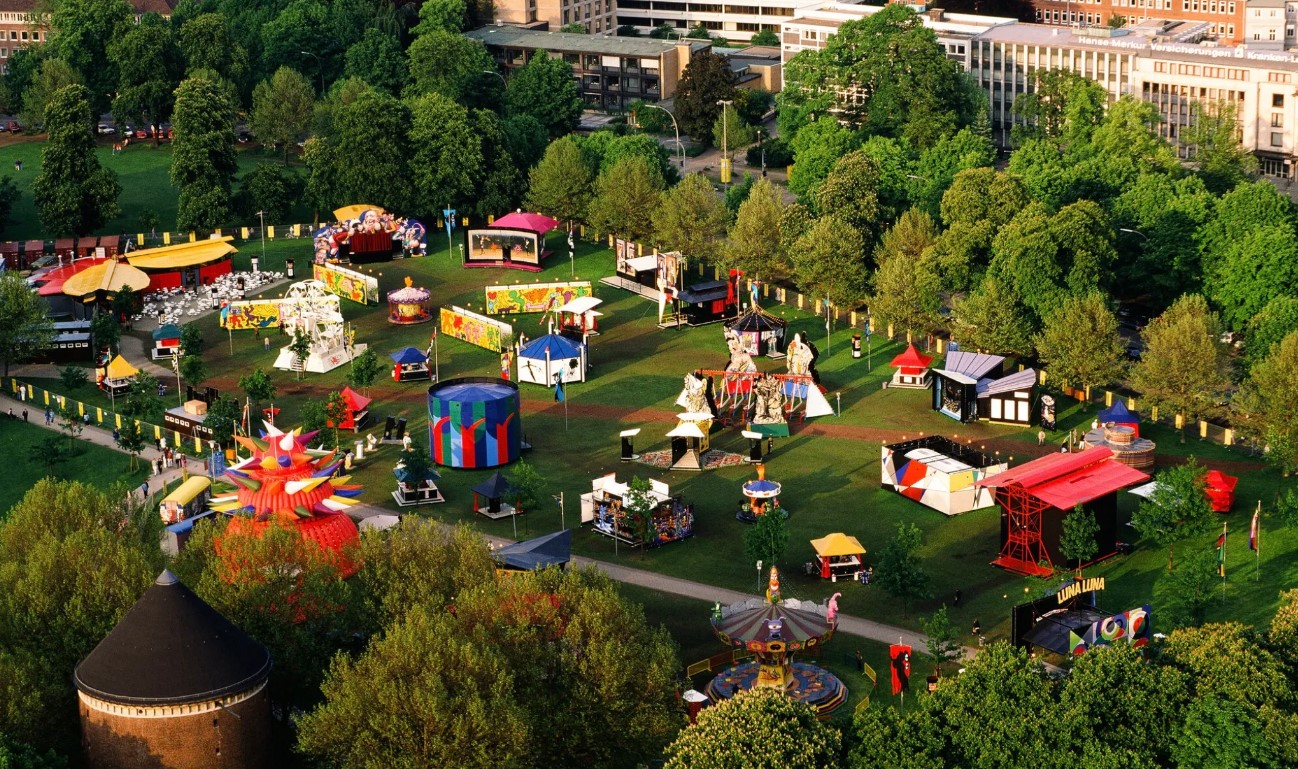 Drake who is a co-founder of DreamCrew an arts and entertainment firm, has acquired majority of Luna Luna, an art carnival that debuted to the public just once in Hamburg, Germany in 1987.

Austrian artist André Heller originally conceived Luna Luna “to build a big bridge between the so-called avant-garde—the artists who were a little snobbish sometimes and didn’t connect with the masses—and the so-called normal people,” as he told the New York Times.

The amusement park houses attractions created by a number of notable artists. Among the highlights were a ferris wheel by Jean-Michel Basquiat, a mirrored fun house designed by Salvador Dalí, and a carousel hand-painted by Keith Haring.

There is no word on how much Drake paid for Luna Luna, but investment in its forthcoming tour has topped $100 million according to Artnet.

“It’s such a unique and special way to experience art. This is a big idea and opportunity that centers around what we love most: bringing people together.” Drake said in a statement.

DreamCrew will oversee the restoration of its historical components (which are now too fragile to ride), alongside the creation of new rides, interactive experiences, dining, music events, and educational programming.

Preparation for the carnival’s first American tour next fall and a global run will follow in 2024 is to be produced by Live Nation marrying its live event expertise to fine art. DreamCrew, which has produced shows like HBO television series Euphoria, is documenting the lead up to Luna Luna’s relaunch for a film. 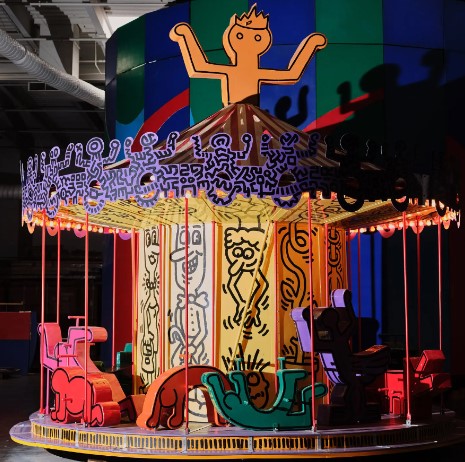 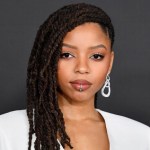 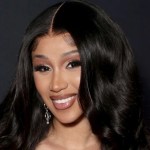