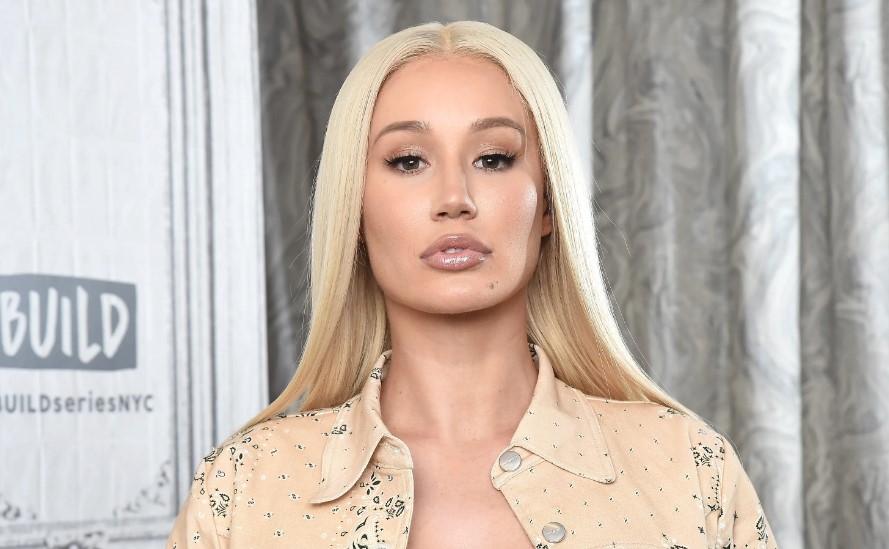 Iggy Azalea revealed that she sold her master recordings and publishing catalog in an eight-figure deal to Domain Capital.

The deal includes 100% of the Australian rapper’s share of hits including “Fancy” which has been certified eight-times platinum by the RIAA as of March 2020. It also allows for Azalea to earn future revenue on master recordings, Billboard reports.

Fans expressed concerns and even compared Azalea’s sale to Taylor Swift, the “Black Widow” rapper replied to tweets stating, “Taylor did not profit from that sale. I sold a portion of my catalog to who I wanted, for an amount that means I don’t have to work another day in my life. I love y’all down but the masters conversation is a little beyond most of your understanding of business.”

Azalea is the latest artist to sell their catalog, Future sold his to Influence Media Partners back in September.

Iggy is set to release new music in early 2023 under her own independent label, Bad Dreams, with an administration deal under Sony Music Publishing. 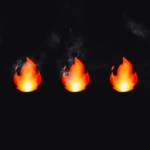 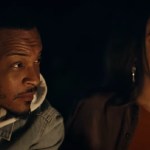