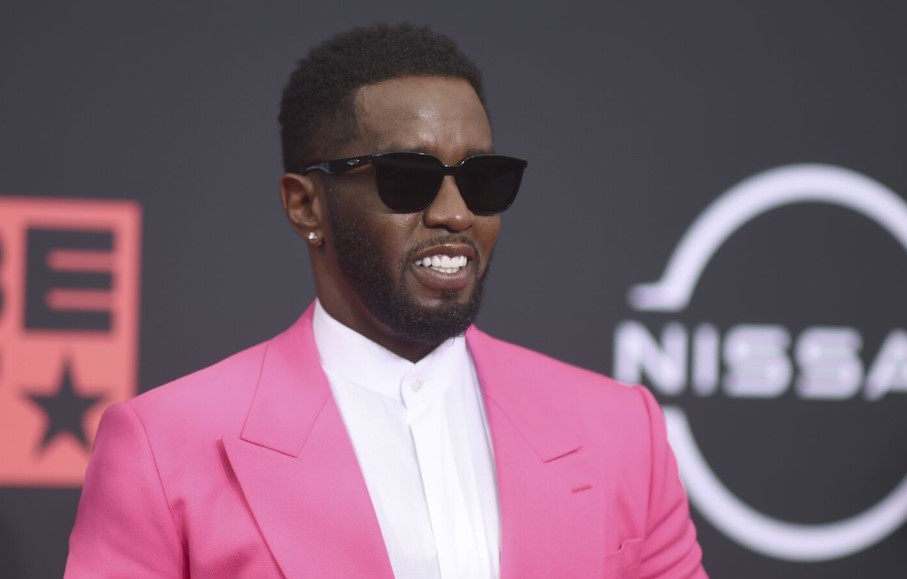 No additional details regarding Diddy + 7 has been announced, we will keep you posted on what network it lands. The show will definitely rival Jon & Kate Plus 8. 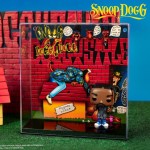