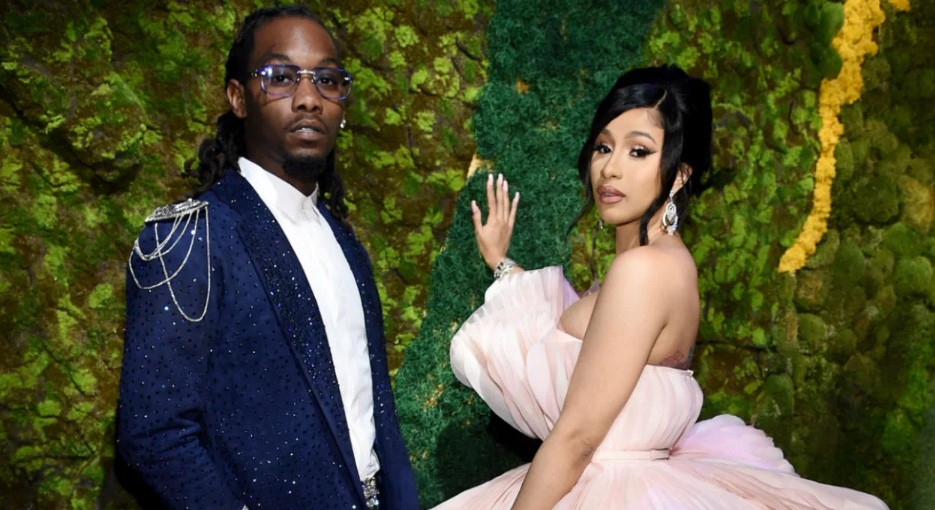 Cardi B and Offset are rumored to appear in a spot for McDonald’s Super Bowl LVII commercial.

According to TMZ, the couple filmed the ad in December. Few details are available regarding the content of the clip or what viewers can look forward to, but the theme is said to be inspired by Valentine’s Day and will only feature the married couple. The spot was filmed by a small crew but is touted as being a huge endeavor expected to make a strong impact and garner rave reviews after it’s debut.

The McDonald’s commercial will be Cardi B’s third Super Bowl ad and would mark Offset’s first to date. Cardi previously appeared in a 2019 Pepsi Super Bowl commercial, which played off of her popular “Okurrr” catchphrase and featured appearances from Steve Carell and Lil Jon. In 2021 Cardi B visited the set of Wayne’s World in a nostalgia-driven Super Bowl commercial from Uber Eats that serves as a call to support local restaurants amid the Covid-19 pandemic.

Cardi B’s McDonald’s endorsement is the Bronx native’s latest brand partnership as her recent Reebok partnership comes to an end. “We’re so grateful for our partnership with Cardi over the years,” said Reebok CEO Todd Krinsky. “Having the opportunity to collaborate with someone as passionate, iconic, and talented as her is an unmatched experience and will certainly leave a lasting impact on the brand.” 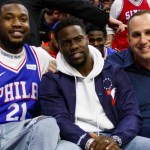 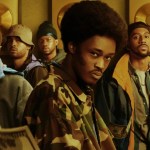