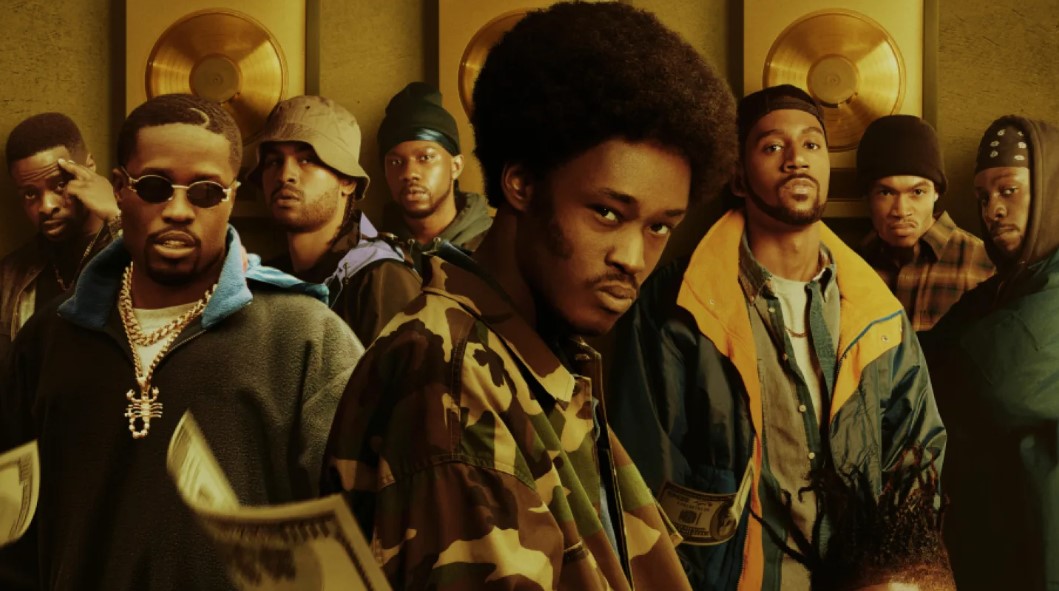 Hulu released the Wu-Tang: An American Saga trailer for its third and final season.

The trailer for its last installment shows the Wu-Tang Clan beyond their initial success as they reap the fruits of their labor. From multi-million dollar mansions, champagne showers, and going on nationwide tours together, viewers will get to see members of the Clan stepping into their own.

Wu-Tang: An American Saga follows the onset of the incomparable Hip-Hop ensemble’s journey through the music industry.

“We are all just our ancestors’ dreams and our success represents those dreams coming true,” the trailer begins.

Season 3 premieres Wednesday, Feb. 15 on Hulu. Check the trailer below. 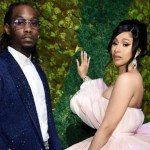