Drake becomes stand-in for Jake from State Farm in the new Super Bowl LV commercial. The superstar rapper was one of two new editions to the insurance company’s roster of celebrity spokespersons, joining actor Paul Rudd and quarterbacks Aaron Rodgers and Patrick Mahomes in this new ad spot.

This isn’t Drake’s first commercial, in 2016, he starred in a T-Mobile commercial where he promoted his summer hit “Hotline Bling.” Currently, the Toronto MC is finishing up his sixth studio album, Certified Lover Boy. Many on social media wonder if he delayed the release of his album due to this commercial or looking to get back into acting. 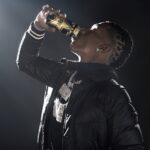 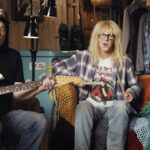